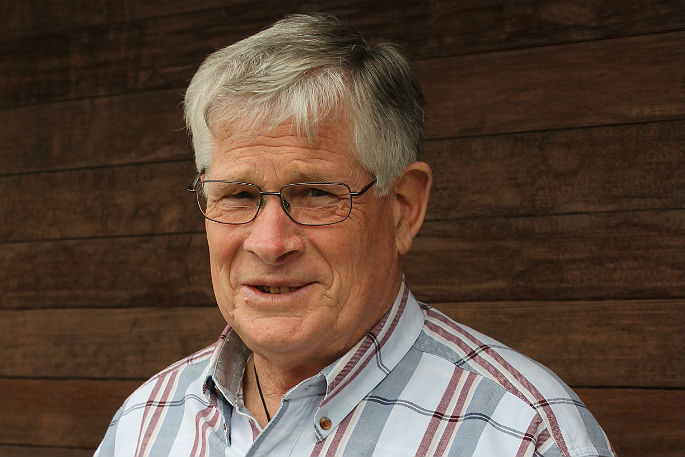 Western Bay of Plenty District Council’s Annual Plan Committee is recommending that Council adopts its Annual Plan at the end of June with a 1.98 per cent increase in total rates.

At this week’s committee meeting, elected members considered both the impact of COVID-19 on the economy and household incomes and the need to ensure there is minimal disruption to Council’s ability to deliver public services to the District post COVID-19.

They made decisions on several funding requests from Community Board and Ward Forums who were invited to provide their perspective on the Annual Plan process up until May 4.

Council had decided in December 2019, that since the budget changes and proposals for 2020-21 were not significantly different from what was expected in the 2018-28 Long Term Plan, no wider formal consultation was required.

Western Bay Mayor Garry Webber says Council appreciates the significant impact COVID-19 is having on the District but a small rates rise will be less damaging to the long term community wellbeing than no rates rise at all.

“These are very uncertain and unsettling times for many people in our community and we know it’s having a significant effect on their day to day lives.

“We also have to keep an eye on the future and this is a responsible annual plan trying to balance the immediate issues we are facing so that we can get up and running again and deliver on the District’s strong economy and development growth.

“We have been mindful of the delicate balance required between real financial prudence and keeping our economy going in a post COVID-19 environment.”

Key projects within the proposed 2020-21 Annual Plan include $1.03m for the continuation with the seal extension programme across the District, $1.5m for waste water treatment plant improvements, $900,000 support for community groups including Tourism Bay of Plenty, Katch Katikati, and Te Puke Economic Development Group, and $200,000 for Waihi Beach’s Island View Reserve playground and development.

Alongside the Annual Plan there has been an independent district-wide revaluation of properties, undertaken in late 2019, which will affect the rates distribution next year.

Council is legally required to carry out the independent revaluation process every three years.

Council has also already taken proactive steps in response to COVID-19 by agreeing on an Economic Recovery Plan that focuses on working collaboratively to rebuild the Western Bay of Plenty economy as fast as possible, through immediate relief and medium to long term support.

The recovery plan outlines a range of initiatives and support, including the $300,000 Community Resilience Fund for the distribution of one-off grants to community groups/organisations severely affected by COVID-19, waiving annual rent charges for council owned reserves and buildings for 12 months for sport clubs and community organisations, and targeted rates relief initiatives.

Consents are down.Who is building houses now.Growth has slowed or but stopped.Work has slow and people have been laid off.The world lives on cash flow don’t Councillors and staff understand this understand this.Councillors have become puppets on a string and are doing what they are told by staff.If they had owned their own business now or at any time they would know what it was all about.Time for these people to get real if they can not do their home work and make right decisions

Hey council how about a 0 % rise. Should about cover the rise you are wanting minus the lack of Council facilities you are charging for open during COVID. No recycling centres, pools, libraries, parks etc. Not open , means no costs involved with running them. Didn’t appear to be any road verges being mown either.... maybe you guys owe us some money? After all we pay our rates in advance in good faith that you will deliver services.