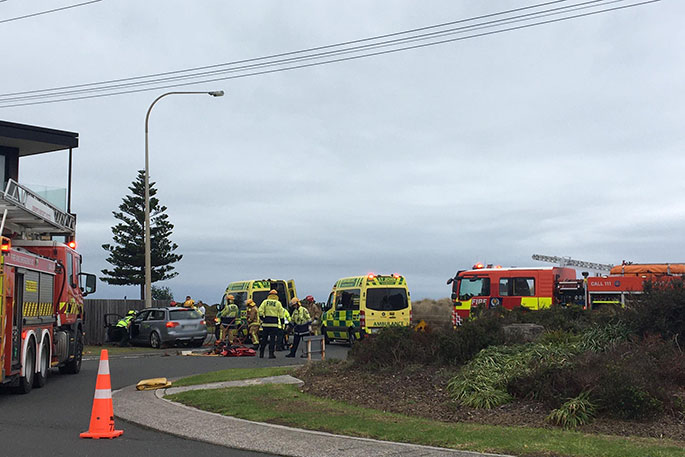 One person is in critical condition after crashing their car into a pole in Mount Maunganui.

A St John spokesperson says they have transported one patient in critical condition to Tauranga Hospital.

A police spokesperson says police were advised of a single-vehicle collision on Ocean Beach Road, where it intersects with Marine Parade, in Mt Maunganui at about 9am.

"The vehicle was reported to have collided with a street light."

Earlier: A caller to the 0800 SUNLIVE news hotline says a vehicle has crashed into a pole on the corner of Tweed Street and Marine Parade.

"The driver appears to still be in the vehicle.

"Firefighters are at the scene."

A reporter at the scene says there are two ambulances, two fire crews and police. 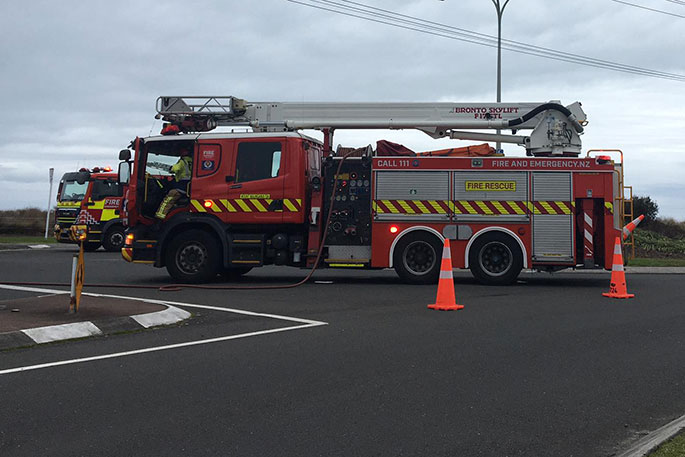 "Part of the roundabout is blocked off.

"Cars are being diverted onto Tweed Street.

"One person at the scene says the vehicle went straight over the roundabout before the crash." 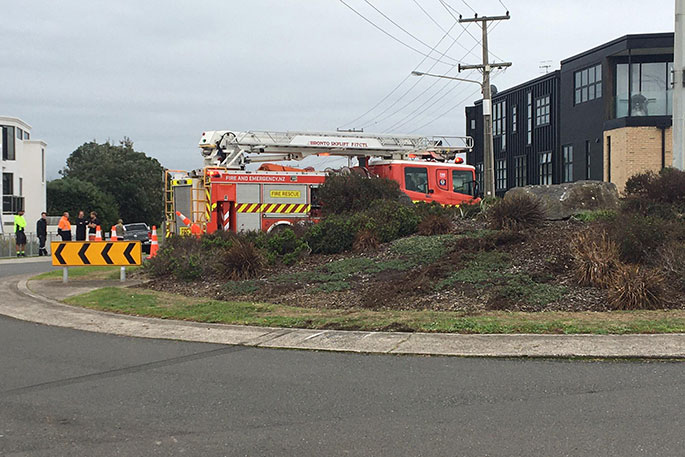