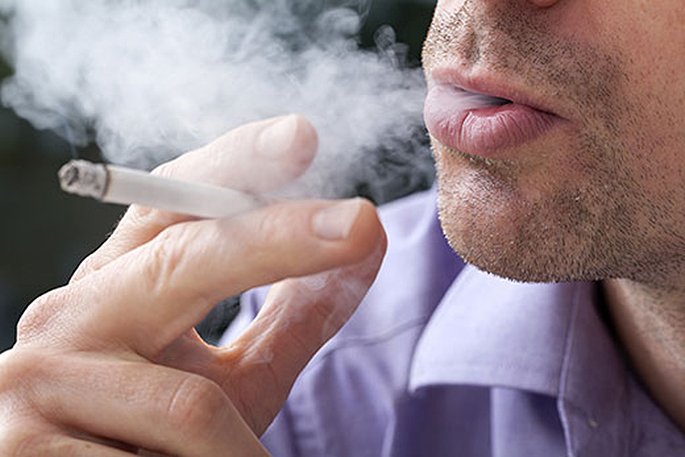 It will soon be illegal for people to smoke in their cars with children under the age of 18.

Associate Health Minister Jenny Salesa says thousands of children will have healthier lungs after the Government’s ban on smoking in cars with kids becomes law.

“This law makes it an offence to smoke in a motor vehicle carrying anyone under 18 years old. We’re doing this because children are especially vulnerable to the harmful effects of second-hand smoke due to their smaller lungs, higher respiratory rate and more immature immune systems.

“We know that second-hand smoke can accumulate in vehicles, even with the windows down. That presents an unacceptable risk to kids who never asked to be exposed to second-smoke, and deserve a fighting chance at a life of healthy, clean lungs.

“Our Government wants to make New Zealand the best place in the world to be a child. We’re making progress towards that goal by putting the interests of kids first.

“When the bill becomes law, Police will have discretion to issue on-the-spot fines of $50 for those who smoke in cars with children, or to issue warnings or refer people to cessation support services. This is consistent with our health approach.

“New Zealand joins Australia, Finland, the UK, most Canadian provinces and some US states, in banning smoking in cars with kids. This progressive new legislation continues our work towards New Zealand’s aspirational goal of Smokefree 2025.

“It’s been a decade since the Māori Affairs Committee recommended that New Zealand should investigate banning smoking in vehicles carrying children, and it is this Government who delivers.

“Vaping in cars with children will also be banned once the Smokefree Environments and Regulated Products (Vaping) Amendment Bill is passed by Parliament."

The Health Promotion Agency will run an education campaign about the new rules.

I agree with you. If someone is living in their vehicle with a child (and we’d like to eliminate the need for people to have to do that...) then it should still be illegal to smoke in the car if the child is present. Having to get out of the vehicle to have a fag may be inconvenient, but that makes it another factor in deciding to quit, and if you place your habit above your child’s health, then living in the car is the least of your problems...

...that we even need a law for this, and even sadder that many people will flout it.

....as this bill was passed last evening, and was surprised to see all is not a clear as one may think. Part 1A of the bill, paragraph 20D clause 2 clearly states: Smoking prohibited in a motor vehicle carrying a child occupant, except..... 1) if the motor vehicle is manufactured as an ’occasional permanent’ dwelling.....and 2) stationary on a road and in use as a dwelling.... ...what?...I guess 1) could be a campervan etc?..but 2) ?..in both cases, how can that possibly assist with the health of the ’child’...Another example of poorly thought out legislation passed in the appearance of ’doing the PC thing’..totally ineffective along with the $50 fine.