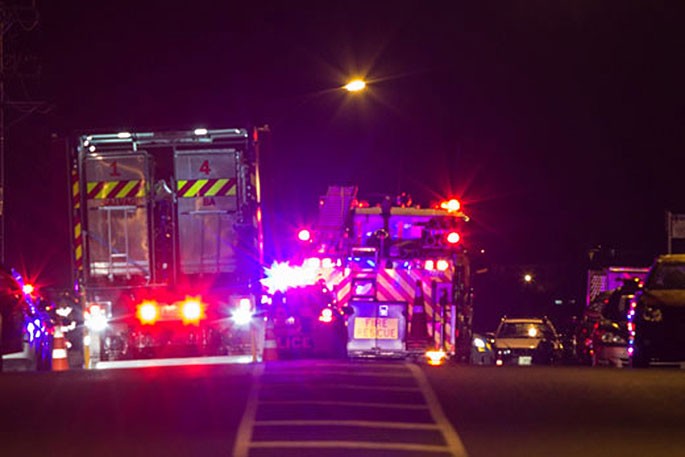 UPDATED 7.36AM: One person is dead following a crash in the Bay of Plenty.

A single-vehicle has crash on State Highway 5, near Ngongotaha, this morning.

Emergency services were called to the scene of the crash, between Oturoa Road and SH36, at about 5.25am.

A police spokesperson says the driver, who was the only person in the vehicle, has died at the scene.

The Serious Crash Unit has been called in to examine the crash scene.

The detours are as follows: 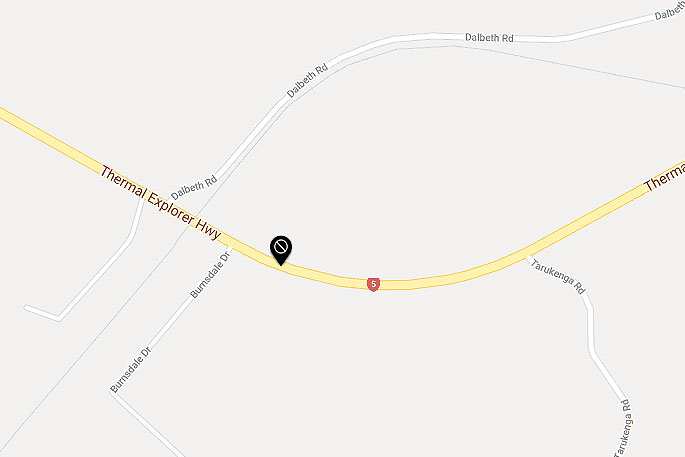 Emergency services are responding to a serious crash in Ngongotaha.

Police were notified of the single-vehicle crash on SH5 about 5.25am, says a police spokesperson.

"Diversions are in place and the Serious Crash Unit has been notified.

"Further information will be released when available."

The NZTA says due to a serious crash, SH5 Ngongotaha is closed between Oturoa Rd and SH36.

"Please follow the detour and allow extra time for travel."

Reports of a serious crash on #SH5 just west of Ngongotaha, near Dalbeth Rd. Please follow directions of emergency services. Delays in the area are likely. Road closure is possible. ^TP pic.twitter.com/VFiuUKxsv1