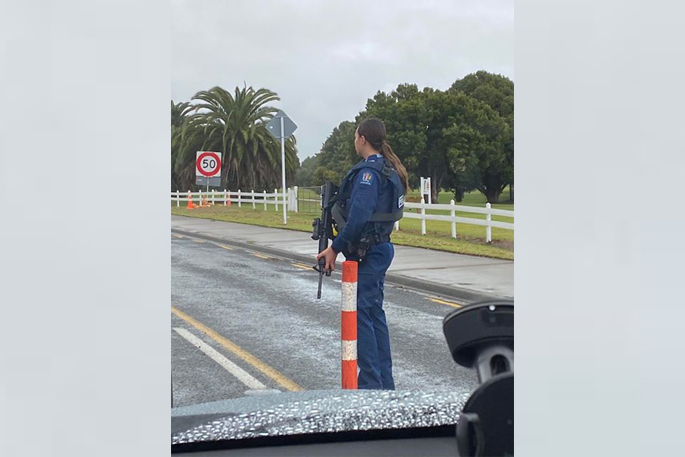 Police are responding to a report of a disorder incident at a Mount Maunganui address.

A SunLive reader has messaged the Facebook page saying armed police have cordoned off Matapihi Road.

A police spokesperson says there are no reports of injuries at this stage.

Police were alerted at around 3pm.