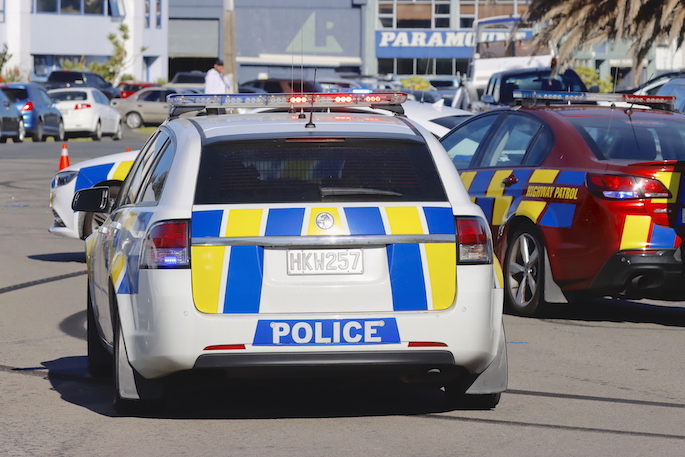 Emergency services at the scene of the crash. Photo: Daniel Hines/SunLive.

Police can now release the name of the man who died in a two-vehicle crash in Judea.

Emergency services were called to the crash, between a motorbike and truck, at the intersection of Koromiko Street and McCord Ave on Monday morning.

A police spokesperson says the motorbike rider was taken to hospital with serious injuries, where he later died.

"He was 49-year-old Corey William King of Tauranga.

"Police extend their sympathies to his family.