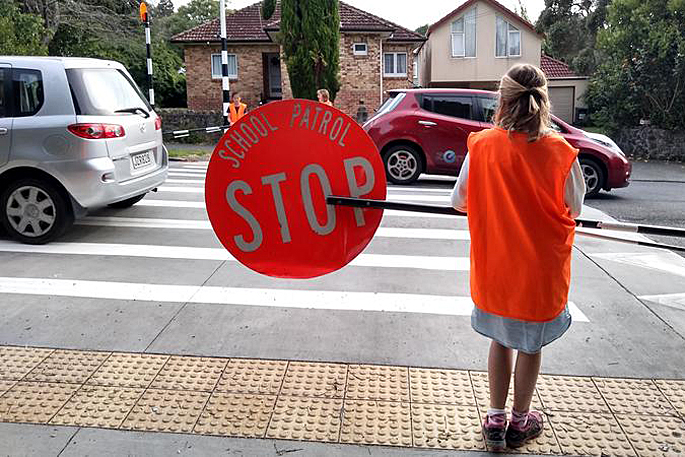 The analysis showed students who bypassed their local school to go to schools in other areas were among the most advantaged in their neighbourhoods.

The report says students who bypassed their local school had parents who earned eight to 17 per cent more than others in their home area and were more likely to have a Bachelor's degree.

They were also less likely to have behavioural problems, and more likely to be Pākehā or Asian.

"This is likely to substantially affect the composition of schools - the single greatest predictor of students' educational attainment is the education of their parents," the report says.

"Combined with evidence that school zones tend to be set up in a way that incorporate high SES (socio-economic status) areas and avoid low SES areas, this is strong evidence that the current combination of school choice and zones enables cream-skimming."

"Out-of-zone students are more likely to be Māori, Pacific, or disabled, have experiences in care, less educated parents, and parents with experiences in the justice system," the report says.

The report says that could increase diversity at schools with out-of-zone students, but the trend could be distorting the accuracy of school decile numbers.

It says deciles were based on the characteristics of groups of houses, but students who moved schools were likely to have a higher socio-economic background than their neighbours.

The report says its findings supported a move to a system of allocating extra funding based on student characteristics rather than on data about their neighbourhood.

However, it says it was not clear if social segregation would decrease if the ability to choose schools was removed.

"While it is clear that school choice disproportionately serves the interests of the relatively advantaged students within each neighbourhood, it is also not clear how families might respond in an alternative without school choice."

He says it suggested schools were actively recruiting the best students from poorer neighbourhoods, but the report provided no evidence of that.

Rather it showed a natural outcome of allowing families to choose a school for their child.

"There is a really strong case to be said if we want to improve equity then we've got to look at parental choice and school choice, but that's a very big political statement and that's not just something you turn on and off overnight."

"So you're getting schools that don't really reflect their whole communities and young people who are not having that opportunity to connect with people from different backgrounds from their own, who live right next door but don't go to school with them."

Susan says the study also showed student movement was skewing the decile system that was intended to allocate extra funding to areas of socio-economic disadvantage.

"This data shows low-decile schools are not being recognised for the level of challenge that they are facing."

"Schools are going to need more funding than we had recognised."

Principals Federation president Perry Rush says one possible solution to the problem was to stop linking principals' salaries to the size of their school.

He says that would remove an incentive for principals to try to attract more students from other areas.