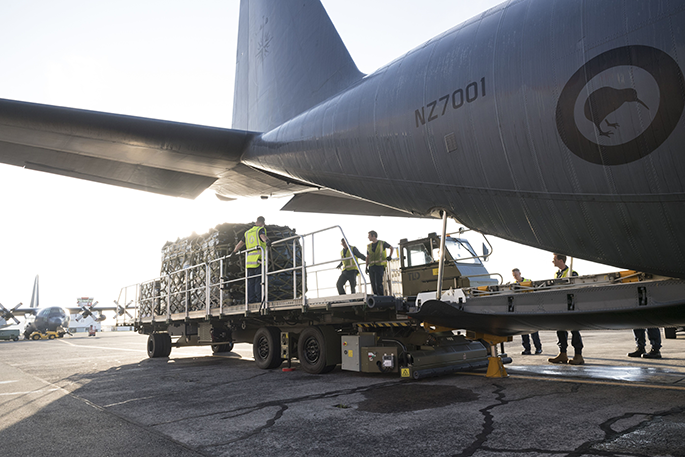 On Monday morning, a RNZAF Hercules C-130H departed RNZAF Base Auckland with another 13,594kg of supplies to help with the relief and recovery efforts.

The New Zealand Defence Force has been working with the Ministry of Foreign Affairs and Trade on the delivery of relief supplies. 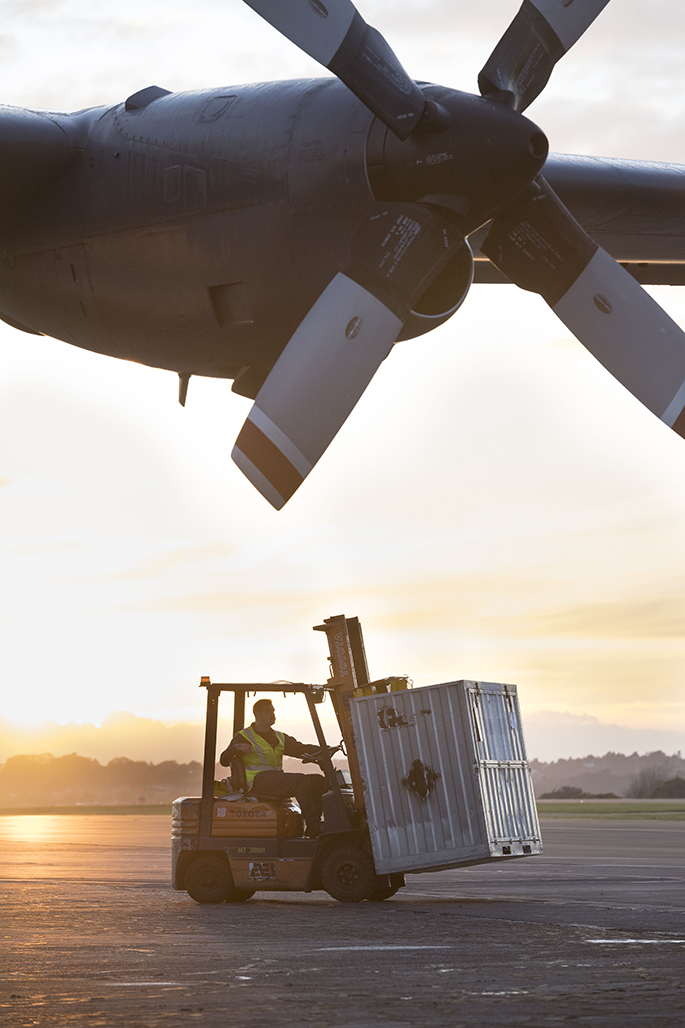 Last month, the RNZAF carried out four aid flights to Vanuatu and another two to Fiji.

Air Commodore Walshe says a further request for assistance had been made by the government of Vanuatu, which the RNZAF was pleased to be able to support. 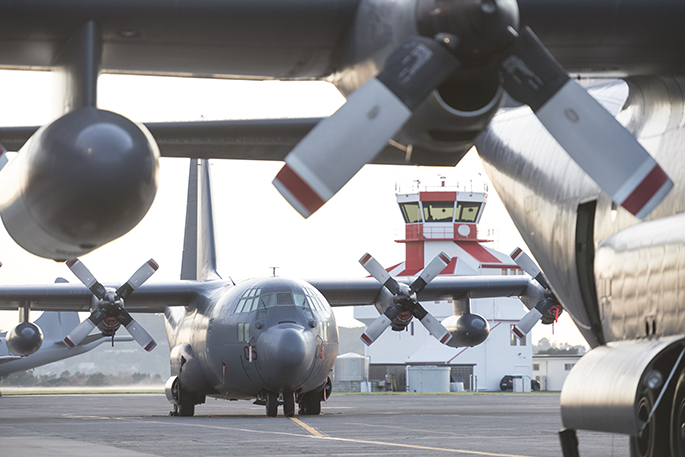 “We have sent another RNZAF Hercules to Vanuatu today carrying agricultural tools, family hygiene kits and products for mothers and babies, as well as tarpaulins and rope for building shelters.

“As always we stand ready to do more and we hope the arrival of these supplies will bring some comfort to those people so badly affected by the cyclone.”

As with the previous aid flights, extra precautions have been taken to prevent any potential spread of COVID-19, which has included air load teams operating in work bubbles, sanitising the cargo before it was loaded and again on unloading, as well as personal hygiene and other measures by personnel. 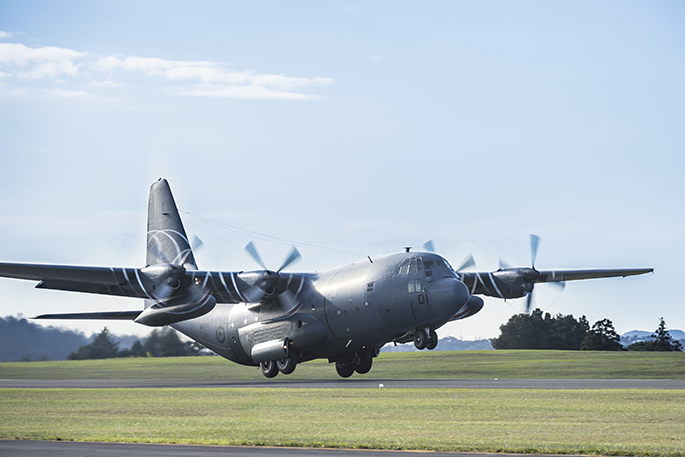