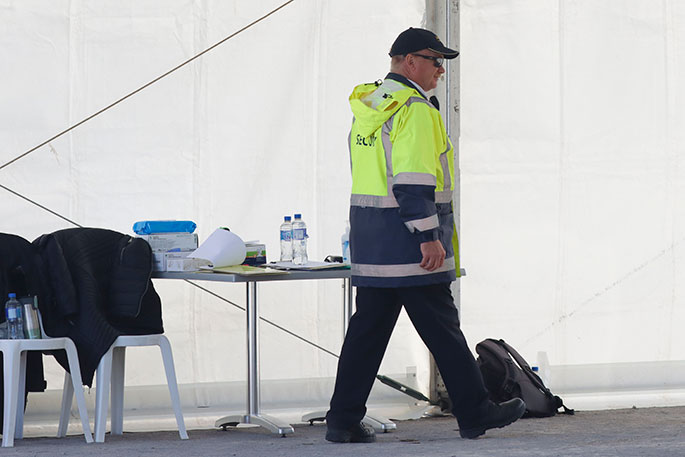 An app to help people record where they have been on any given day will be released on Wednesday, Prime Minister Jacinda Ardern has announced.

Being able to quickly contract trace if someone tests positive for Covid-19 is part of the ongoing management of the virus.

At her weekly post-Cabinet media briefing, Prime Minister Jacinda Ardern said an app best described as "digital diary" would be released on Wednesday.

"It's what I describe as a digital diary ... helping users when they are out and about keep a log of their own movements, for instance between cafes and restaurants.

"It's just in case you find yourself with Covid-19, you've got an easy reference to tell where you've been over a period of time."

She says it would be for people's own personal records and would not be shared any further.

"Some people don't want to fill in a paper-based form that will sit in a public place. Some people have concerns that maybe that's going to be used for customer loyalty, and that won't always be the case.

"This is an option that means someone can hold their own data, for themselves, and be assured about that ... simply a way of you recording where you've been.

"It's for you, it's your device, and it's your data and your information."

She says work was still being done on a Bluetooth-based app closer to what was being used in Australia which would track contact with others through data sharing.

"This version on Wednesday has been constructed through the Ministry of Health and is a nationally consistent app that New Zealanders and businesses can use to record where they've been and when.

"It is intending to aid and support physical contact tracing efforts, not to replace them by any means."

She says while a number of apps were available, the government wanted to give greater certainty about the use of the data collected by apps it used.

Australia has developed an app called COVIDSafe which has been approved by all states and can be voluntarily downloaded onto Australians' smartphones.