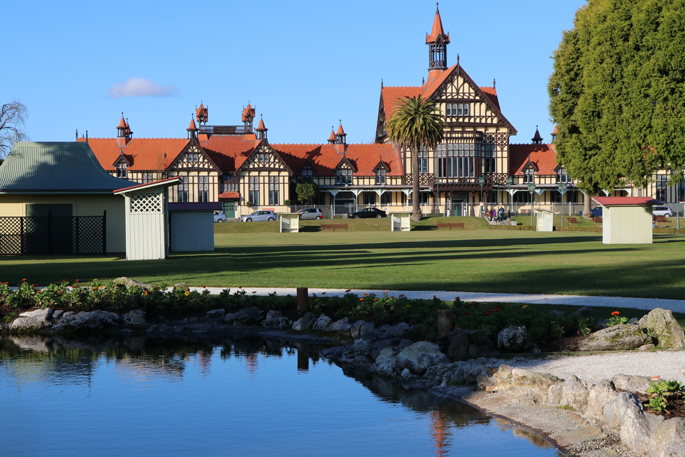 Rotorua is one of the spots kiwis would like to visit according to new research. Images: Daniel Hines/SunLive or Rotorua Now for RN site.

New research shows more than 1.2 million kiwis plan on travelling within New Zealand in the next year.

The survey from Horizon Research finds 34 per cent of adults plan on taking a domestic holiday in the next seven to 12 months as the alert levels allow.

Horizon says the area which most New Zealanders would like to holiday in during the next 12 months is the Bay of Islands.

Horizon’s principal Graeme Colman says definite and likely visitor numbers are also large for some of the main centres, and total potential is higher for some smaller regions than the actual numbers of domestic visitors they were experiencing before COVID-19.

“We’re hopeful they can use the insights to make the most of the restart – and in each of the coming 12 months. It should help them target potential travellers who most want the holidays they are offering.” 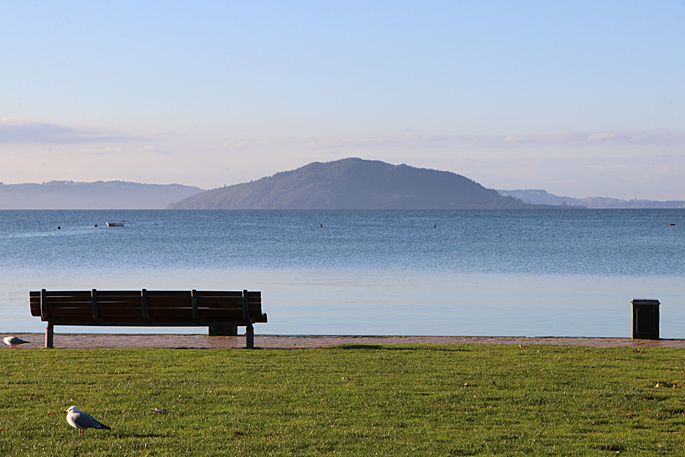 The research says 17 per cent of people will travel alone while 59 per cent will travel with their partner or spouse.

There were 1131 that took part in the survey in late April.

those top rip off places need to bring their prices down then more kiwis will be able to travel. Rotorua, Queenstown, Waitomo Caves, Hobbiton, Bay of Islands, Ski Fields, Sth Island glaciers, just to name a few