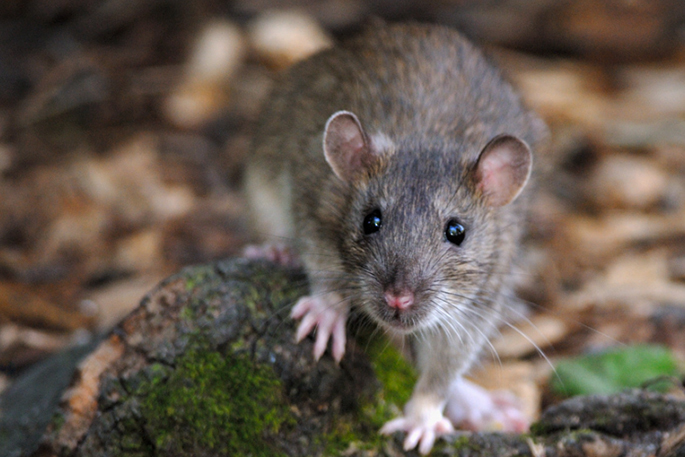 A partnership that will double the agency funded animal pest control work in the Kaimai Mamaku Ranges forests over the next five years has been announced this week.

The joint-agency partnership between Bay of Plenty Regional Council, Waikato Regional Council and the Department of Conservation is part of an ambitious landscape-scale restoration envisioned by the Manaaki Kaimai Mamaku Forum.

Manaaki Kaimai Mamaku Trust Iwi representative, Mawera Karetai says that the $1.5M funding was a significant step towards achieving the forum’s kaupapa for the future of the forests.

"The Kaimai Mamaku are a taonga, a treasured and iconic part of the region’s landscape. Sadly, the introduction of pest plants and animals has meant we have lost many native species, and the forest’s ability to regenerate has been declining for decades.

"Thanks to the sustained pest management programme made possible by this partnership we are one step closer towards improving the health of the forests and bringing back the birds.

"The resourcing and support for local hapū and communities to take a more active role in pest management reflects a genuine commitment to working collaboratively with mana whenua. It’s an approach that we hope to see more of going forward,” says Marewa.

Bay of Plenty Regional Councillor and Chairman of the Manaaki Kaimai Mamaku Trust, Norm Bruning says that as part of the joint agency partnership, the Regional Council has taken the unusual step of allocating funds to support pest control on Public Conservation Land.

“Through the Long Term Plan 2018-28, Bay of Plenty Regional Council has allocated $1.5M of funds over five years, to further enhance the valuable pest control work already being undertaken by many people across the region."

"It is estimated more than 11,300 hours annually of voluntary work goes towards protecting and restoring the health of the Kaimai Mamaku.

"Volunteer groups work tirelessly to maintain the habitats of the small remaining pockets of kiwi, kōkako, kākā, titipounamu, and native frogs while pest control groups are vigilant in limiting populations of rats, possums and stoats.”

He says the recreational hunting community also provide a valuable service in keeping deer and pig numbers below where they would otherwise be.

“The dedication and passion of these voluntary armies, working in partnership with tangata whenua and the forum members is immeasurable and will continue to be a key part of the success of this project going forward,” says Norm.

Stage one of the increased pest control programme will begin this winter.