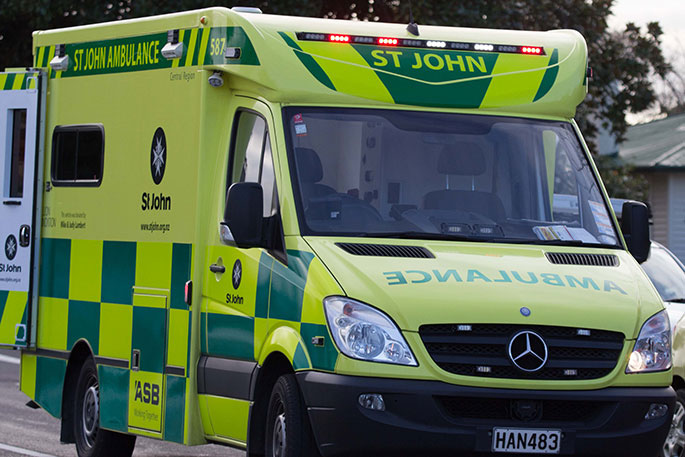 A person has been seriously injured after a car crashed into a wall in Katikati.

A police spokesperson says the crash happened in a carpark on Main Road in Katikati.

The crash occurred around 1:30pm, the spokesperson says.

Police and ambulance attended the crash.

The cause of the crash is unknown at this stage.