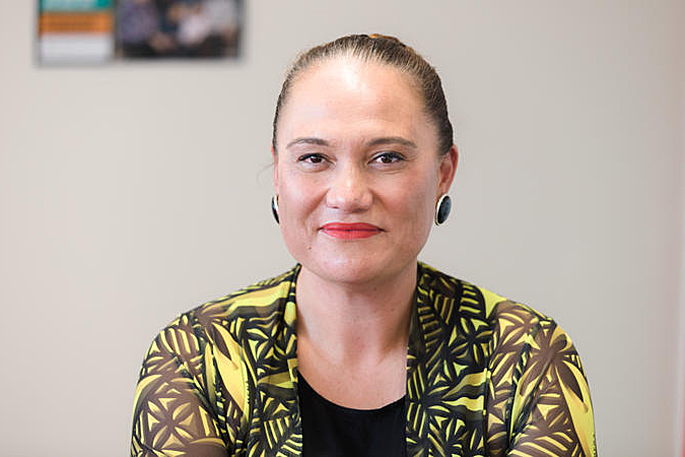 The type of people needing government job seeker services has changed because of COVID-19 according to a new report.

The impacted group are relatively younger, have a proportionately low benefit history and have comparatively higher incomes than most who seek support, as captured in a report published today from the Ministry of Social Development.

‘Composition of Jobseeker work-ready grants during lockdown in NZ’ highlights a greater cross section of society affected by COVID-19. The report covers jobseeker data over the period of April 2020, most of which was in lockdown, compared to the previous year.

Social Development Minister Carmel Sepuloni says New Zealand was not immune to the global economic shock caused by COVID-19 and had acted quickly to respond to greater welfare needs.

“At every step in our response we’ve taken an evidence-based approach: to fight the virus, keep people connected to jobs, rebuild our economy, and provide welfare support and interventions that work for those who need it.

“This analysis further underpins our work to deal to the virus quickly and get New Zealand moving again.”

Of the 38,960 new job seekers during the lockdown:

“While these numbers may continue to be dwarfed by the 1.6 million jobs supported by the nearly $11 billion wage subsidy, they will continue to grow, following an international trend we’ve seen in the likes of the United States, United Kingdom and Australia,” says Carmel.

“This is why we have increased our focus on employment services in all our service centres, across New Zealand. Under the move to Level 2, 120 sites will offer the same functions as the 35 employment centres under alert levels 3 and 4.

“The Keep New Zealand Working online job recruitment tool on the MSD website that connects workers and employers directly has been visited by 91,000 people, with over 7,300 jobs listed so far.

Carmel says there is also a fast-tracking process for some job seekers applicants – namely those who need less support and want to engage with the job market quickly.

“The Rapid Return to Work service implemented also aims to support people with a return-to-work solution particularly suited to those who have recently been displaced from their employment or are new to receiving a benefit.

“We will continue to go hard in our COVID-19 response to rebuild together.”

The full report can be found here.