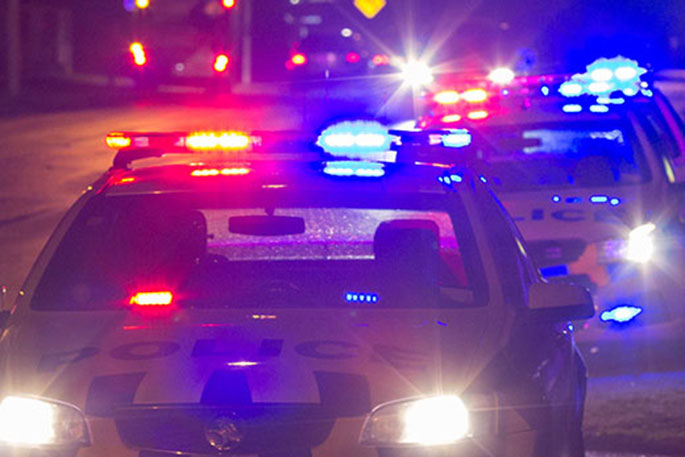 The pursuit began on Hewletts Road at about 8.30pm. File photo.

A 16-year-old is facing driving related charges following a police pursuit through Tauranga.

Police spotted a stolen vehicle on Hewletts Road at 8.30pm.

According to people who witnessed the pursuit, it started on Hewletts Road and carried on down past Bayfair towards Sandhurst Drive.

Other people reported seeing it on Domain Road, Papamoa Beach Road and out at Papamoa East at about 9pm.

“One person was taken into custody.

“A 16-year-old is due to appear in the Tauranga Youth Court today on charges including unlawfully taking a motor vehicle and failure to stop when followed by police. “

Rubbish! The "driver" refused to stop. Quite a different thing to the vehicle failing to stop.

What is the average new car price in NZ?This should the basic fine for any car conversion.

Lucky buses are running again and Winters on it’s way - he’ll be able to get a wet bus ticket for being naughty. Youth Court - what an absolute joke of a system. Age for Youth Court needs to come down to 14yrs as a maximum age. Society and criminal behavior has changed since those age limits were set. It’s beyond time for a serious review. You want to lower the crime rate then start kicking it early. Too much PC.