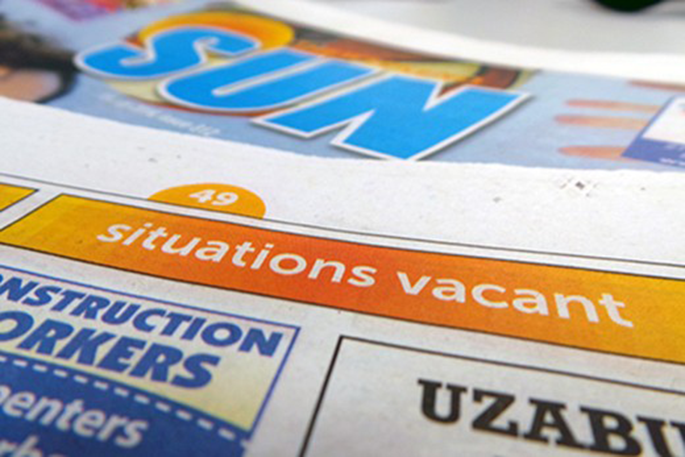 The New Zealand economy faces a relatively short and very sharp recession over the coming year, with unemployment peaking at 9.8 per cent, before massive government spending kicks into to help stoke growth.

That slump is expected to see annual average GDP shrink 4.6 per cent in the June year, before expanding 0.6 per cent in 2021 and a more rapid bounceback of 9.3 per cent in 2022, largely making up lost ground through the once-in-a-century economic shock caused by the COVID-19 pandemic.

The Treasury’s forecasts remain uncertain and risks are skewed to the downside. The initial base case assumed a smaller government COVID-19 response and recovery fund, which would have seen two years of economic contraction.

Households will be hit hardest this year, with unemployment seen peaking at 9.8 percent under both its main scenario and the scenario including the full $50 billion recovery fund.

Finance Minister Grant Robertson says he believes today’s Budget announcements will save 140,000 jobs, something that’s been a key focus since it rolled out its wage subsidy programme to 1.7 million people in response to the COVID-19 pandemic.

He says the forecasts are an art rather than a science, and he's sure it will change over time.

“It's almost impossible at the moment to forecast with accuracy."

Inflation is expected to remain muted throughout the forecast horizon, with the consumers price index seen rising at a 1.3 per cent annual pace in June 2020, slowing to a 0.8 per cent pace next year before rising to 1.6 per cent in 2022.

The Budget Economic Outlook and Fiscal Update said that households’ disposable incomes are expected to decrease with higher unemployment, and while most will be able to weather the storm, people with high debt levels may struggle to meet their obligations.

The Treasury said it expects spending on recreation and culture, and at restaurants and hotels to be particularly distressed in the near term.

The forecasts predict the current account deficit peaking at 6.6 percent of GDP in the 2021 year from a two per cent deficit in 2020.

That’s projected to fall back to 4.2 per cent by 2024. The current account is wider under the bigger recovery fund than the Treasury’s initial forecast.

Supplied by BusinessDesk. BusinessDesk publishes quality independent news on business, the economy and politics every day.

It is good to see that they have taken the bad side for things that are hard to predict. We should prepare for the worst. But, it may not be as bad as predicted and perhaps we will bounce back sooner than anyone expected. People who have been in lockdown will have realized they have more money in the household accounts than they would normally because they have been unable to go out and spend on lunches and coffees etc. Maybe some people will be surprised at how much they were actually spending on socializing and think about alternatives like having people round etc. I think there will also be people who are ready to take a holiday after lockdown and I can see Air NZ and the hospitality industry recovering maybe sooner than predicted. I’m an optimist; time will tell...