WBOP recycling open for some services at level 2 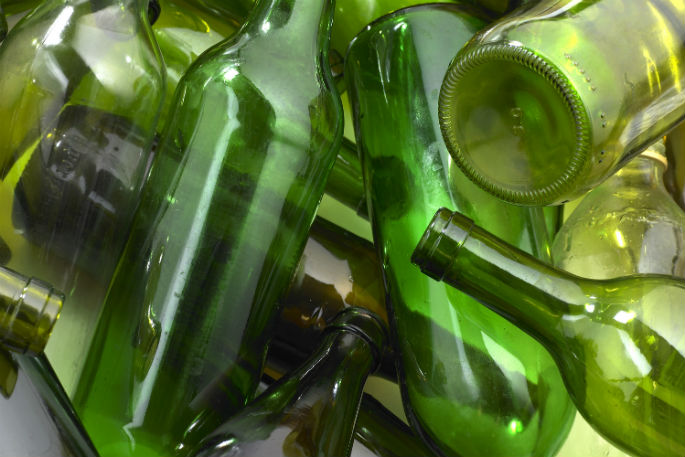 Two recycling centres will open in the Western Bay of Plenty for limited hours during alert level two.

Recycling services will resume gradually to full service but only the Katikati and Te Puke centres will operate during Level Two.

Western Bay of Plenty District Council utilities manager Kelvin Hill acknowledges that there is some frustration that full recycling services have not been reinstated but he says the health and safety of the public and staff must take priority.

In the gradual resumption to normal services over the next two weeks, Katikati Recycle Centre will open on Thursday, May 14 and Saturday, May 16 from 9 am to 4 pm, closing from 12pm to 1 pm each day. Access to the Katikati Centre is from Wills Road.

Te Puke Recycle Centre will open for two days the following week on Thursday, May 21 and Saturday, 23 May, from 9am until 4pm with a one-hour closure from 12pm until 1pm. Access is from Station Road.

Both centres will have the same operating layout as during the previous three-day opening period.

People will be able to put their recycling directly into bins that will be beside where they park. This layout allows for minimal movement for customers and ensures physical distance is maintained.

Outside of these dates the recycling centres will be closed until further information is provided by the government and council.

Council will only accept the following under level two:

There are entry requirements for the recycling centres:

While the level two changes will be a good transition, Kelvin says council will be arranging additional opening days in the coming weeks to help ease the backlog of both plastic and other recycling products, including greenwaste, that people are anxious to get rid of.

There have been enquiries as to why the recycle centre in Athenree and the Omokoroa greenwaste facility remain closed.

Kelvin says these centres will only re-open when council can meet all the requirements imposed under the respective alert levels.

“We have made this decision to reduce the health risks posed by opening centres. Council must safeguard the health of the public and staff when opening its services.”

He says the public responded well to the opening of the two centres during level three and everything went smoothly. Katikati had 1200 vehicles through the centre and Te Puke had 1095.

“We were pleased to be able to offer at least some relief for people who had been stockpiling their recycle products for so long. The numbers speak for themselves. We thank everyone for their cooperation and gratitude during those three-day openings.”