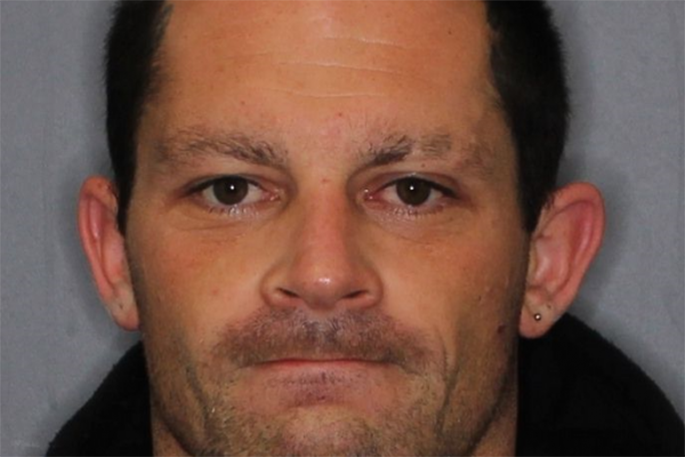 He was arrested without incident in Upper Hutt this afternoon.

He has been charged with escapes custody and is due to appear in the Hutt Valley District Court tomorrow, says a police spokesperson.

"We’d like to thank the public for their assistance and patience.

"We appreciate this was a stressful time for the community while officers searched for the man.

"As this matter is now before the Courts, Police don’t have any further comment to make."

The 29-year-old escaped from Corrections custody about 7pm last night while being transported from Hutt Hospital to Rimutaka Prison.

The search will continue this morning, says a police spokesperson.

"We want to reiterate that Wilson should not be approached.

"We urge him to come forward and hand himself in to Police."

Anyone with information on his whereabouts is urged to call 111, or Crimestoppers anonymously on 0800 555 111.

I agree with clingon; this man looks like he’s seen a lot in his 29 years. At least he had the sense to "come quietly" and not add further to his offenses. Police should be commended, not for losing him, but for finding him again without any unnecessary unpleasantness.

Well done to the Police. Another great job. I hope Corrections get a grilling. A prisoners custody is their responsibility.

Life looks like it’s been hard for poor old Ricky. He certainly looks older than 29. I guess that’s what a life of crime does to someone...

Assuming that this prisoner should not be approached because of the danger he poses to society, why was he not handcuffed to Officers/Guards or at least at minimum a waist restraint? Was this prisoner the cause for the multiple Police callout to the Kaimai’s this morning. I realise the escape happened in Wellington but if this moron even has half a brain he’s not going to hang around down there. I guess he’s practicing ’safe distancing’ . . . from the Police . . .

what did they make cufflinks and ankle chains for?