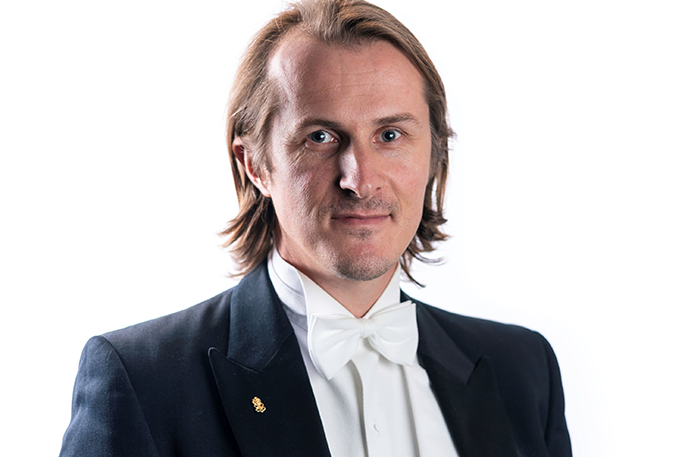 Sei Solo is a six-part series where NZSO string players perform their favourite movements from one of Bach’s solo partitas, sonatas or suites, and share their thoughts on what the baroque composer’s music means to them.

Each performance was filmed by a player performing in their home and curated by NZSO Guest Assistant Concertmaster Jessica Oddie.

On Sunday, May 17, at 4pm, the NZSO’s Ryman Healthcare Presents Discovering Beethoven series continues with performances in celebration of the great composer’s 250th birthday this year.

All performances are by NZSO players at home and curated NZSO Concertmaster Vesa-Matti Leppänen.

While the NZSO has not been able to perform live concerts due to COVID-19 restrictions, the national orchestra has been busy presenting free online performances to New Zealanders.

This has also included the weekly Play Our Part series with NZSO players and guests performing from their homes, a series of education videos called Music Room, and previously filmed NZSO concert performances.

All performances can be viewed at https://live.nzso.co.nz/ and Music Room videos at nzso.co.nz/nzso-engage/music-room/ via smart TV, mobile phone, tablet or computer.