Lockdown could lead to baby boom 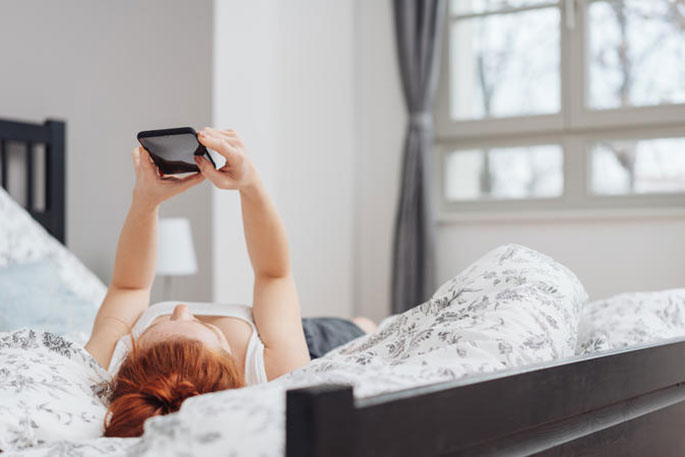 The Covid-19 lockdown could lead to a boom in pregnancies as some people have more sex while at home, but not everyone is busier in the bedroom, Family Planning says.

Six weeks of lockdown at home has allowed many couples to spend more time together, with some predicting there will be a bump in the number of pregnancies as a result.

Family Planning chief executive Jackie Edmond says bored couples might be having more sex, but there was also a possibility some people would be having less sex due to financial and other stresses.

"The impact of so many people financially being adversely impacted with Covid may make it not happen and there may not be the predicted baby boom.

"I guess in nine months we will know, I mean, there is less access to services and contraception."

Couples who were planning on having kids might have decided against it, due to the uncertainties of a global pandemic, she says.

"It's not an easy time and we don't know what's going to happen over the next 18 months."

Jackie says others might have chosen to take advantage of the quiet work time while being relaxed and at home.

There were reports last month that sex toys sales at one of New Zealand's largest online sex toys distributor had spiked on the day the World Health Organisation announced a pandemic, and again on the day Prime Minister Jacinda Ardern announced the lockdown.

However that was not the case for Family Planning.

Its clinics around the country have been busy with more than 400 requests for appointments each day.

The pandemic had provided some additional challenges in terms of face to face options as not everything could be handled over the phone or virtually.

There would be a backlog of work to catch up on once they could resume a more normal service under the lower alert levels.

"We've been doing quite a lot of contraceptive work via the telephone.

"We are still doing a number of ECPs, the old morning after pill."

Women were also still able to get abortion referrals and services.

The extended lockdown had caused some problems for women who didn't have a safe place to talk, as many people were worried about being overheard, Jackie says.

Family Planning was in the process of setting up an online system so women could still get help without compromising their privacy.