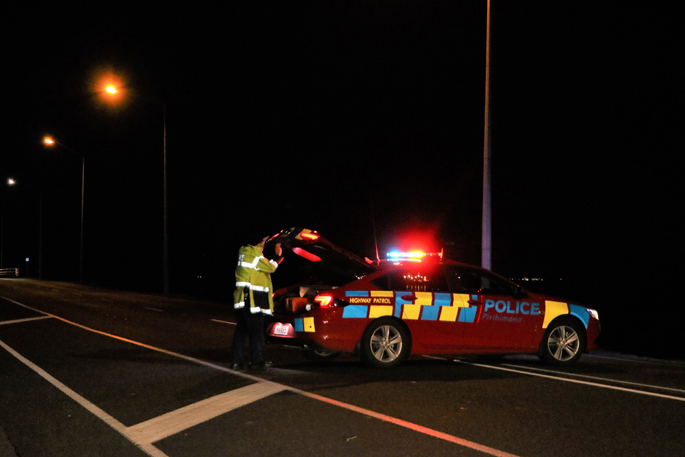 One person died following a crash in the Eastern Bay of Plenty last night.

A police spokesperson says the person died after colliding with a horse on Te Teko Road, near Edgecumbe.

They received a report of the crash at about 11:20pm.

"A car had struck a horse."

The driver, who was the only person in the vehicle, died at the scene. The horse also died, the spokesperson confirmed.

Motorists are advised to travel via Grieve Road and/or Otakiri Road.

I hope they charge the horse owner !!! Far to many animals not looked after out those ways