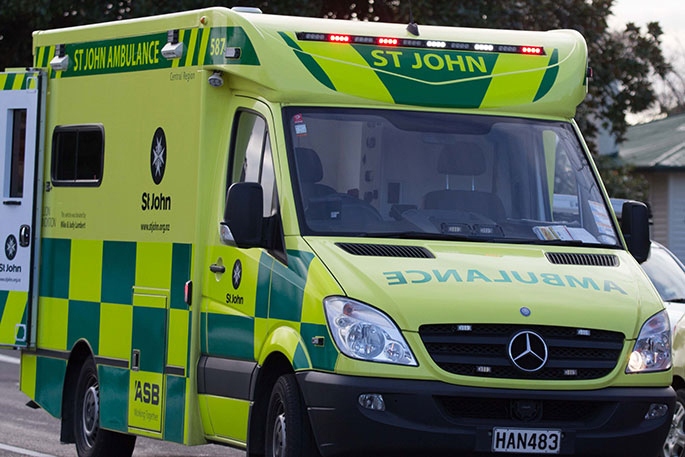 UPDATED: Two cars have crashed on Otumoetai Road near the Waihi Road intersection.

The vehicles have been towed and the road is now clear, he says.

EARLIER: Reports are coming in of a vehicle accident near the Otumoetai Road and Waihi Road roundabout.

A caller to 0800 SunLive says both police and ambulance are in attendance and two or three cars are involved in the crash.

Looking at the crash there could be injuries, he says.

The road is blocked and a police are directing traffic, he says.