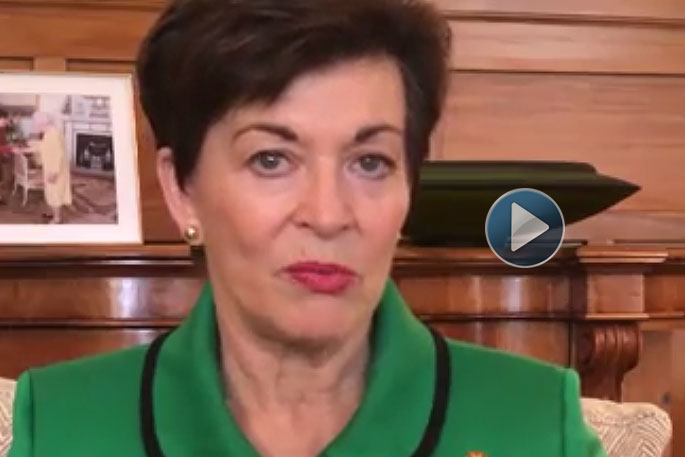 The 75th anniversary of the end of the Second World War in Europe will be acknowledged in New Zealand on May 8 with video messages from the Governor-General and Prime Minister.

New Zealand will join countries around the world in marking the anniversary of VE (Victory in Europe) Day, which represented an end to nearly six years of brutal fighting between the Allies and Nazi Germany.

"For the second time in a fortnight, we’ve had to come up with other, more virtual ways to commemorate an important historic anniversary.

"75 years ago, during the VE Day celebrations the Governor-General Sir Cyril Newall and acting Prime Minister Walter Nash addressed New Zealanders. It felt fitting to arrange for something similar to happen today.

"While VE Day in 1945 gave welcome pause for celebration and thanksgiving, the war would continue for another three months in the Pacific, finally coming to an end on August 15 with the surrender of Japan. By this time 50 million people across the world had lost their lives."

Planning is now underway at Manatū Taonga for the August 15 commemorations.

"No New Zealand family was left untouched by the Second World War.

"These national commemorations will give us the opportunity to reflect on the devastating impacts of this brutal war on all who endured it, to acknowledge the experiences of all those who served on the front lines and at home, to remember those lost and honour those precious few still with us."