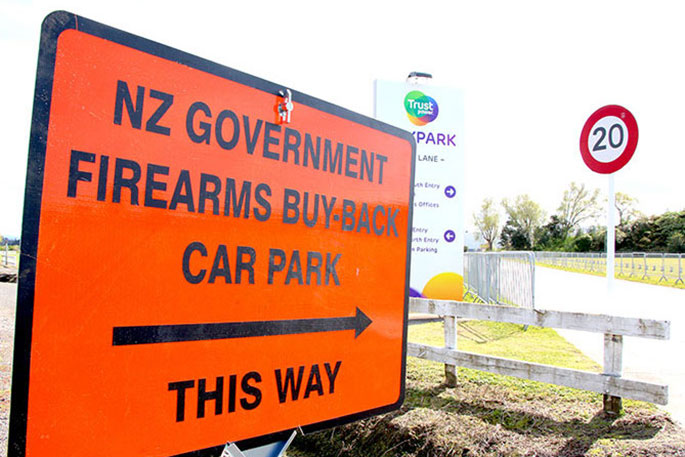 More work needs to be done to find out what level of compliance with the gun buy-back scheme has achieved.

The Auditor-General has released a report into the system, which was implemented following the Christchurch Mosque attacks.

On March 15, 2019, attacks at two Christchurch mosques left 51 people dead and a great many others with injuries that will stay with them for the rest of their lives.

The violence on that day deeply affected the Muslim community, the first responders and hospital staff, the residents of Christchurch, and all New Zealanders.

As part of the response to the attacks, Parliament passed the Arms (Prohibited Firearms, Magazines, and Parts) Amendment Act 2019 on April 11, 2019, which prohibited firearms with the ability to cause harm in a rapid and highly destructive way from a distance.

The Act included a provision for a firearms buy-back and amnesty scheme, which allowed firearms owners to hand in their prohibited items to the New Zealand Police for destruction. Firearms owners would receive compensation for the prohibited items they handed in. Implementing the scheme was a complex, challenging, and high-risk task, and the Police had to do it in tight time frames.

“The police managed the scheme effectively, providing people with many opportunities to hand in their prohibited items,” says a report from the Auditor-General’s office.

“We found that the police, firearms assessors, and support staff treated people handing in firearms with empathy and respect. Firearms assessors were trained extensively to make fair decisions on compensating people for their firearms.”

The police’s provisional information, as at February 13, 2020, shows that 61,332 newly prohibited firearms had been collected and destroyed, or modified by police-approved gunsmiths so that they comply with the new requirements and remain the property of their owners. 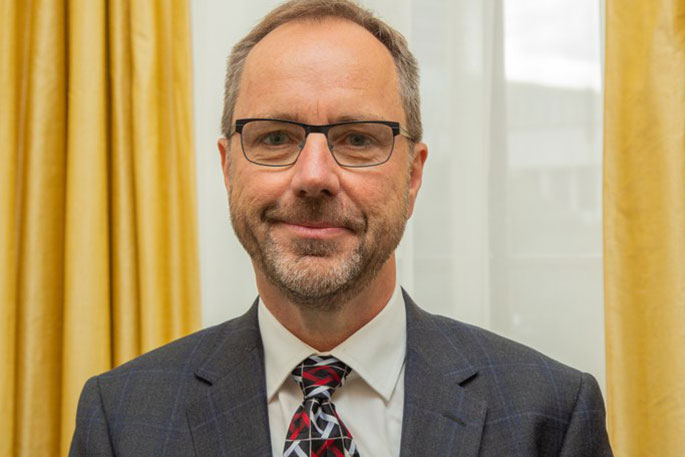 However, neither the police nor any other agency know how many prohibited firearms, magazines, and parts were in the community when the law was changed.

“Without this information, we do not yet know how effective the scheme was.  More work should be done to find out what level of compliance with the scheme has been achieved and the extent to which it has made New Zealanders safer.

“Police should also continue to improve their understanding of the firearms environment, build on their strengthened relationships with firearms owners and dealers, and make effective use of relevant information they have gathered to support their regulatory responsibilities.” 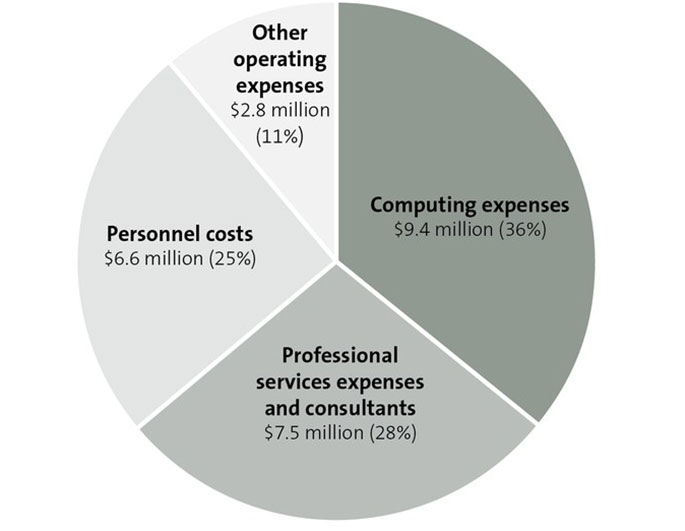 Administrative costs of the scheme, by category, as at December 31, 2019.

“I am proud that throughout the entire scheme, our staff showed empathy and respect for our firearms community, as acknowledged in the audit report,” says Assistant Commissioner Tusha Penny.

“Our philosophy from the start was to treat our licence holders like they could be our friends or family members.

“In turn our communities showed understanding and commitment to the aim of the scheme – to remove prohibited firearms from our communities so they could not fall into the wrong hands and cause such harm and devastation like the horrific attack.

“The Auditor-General has recognised that implementing the Amnesty and Buy-back scheme was a challenging and high-risk task under tight time constraints.

“I am happy the report shows that Police were up to the task and that we did it with compassion.”

Police acknowledges the report recommendations and is now considering how to implement them. 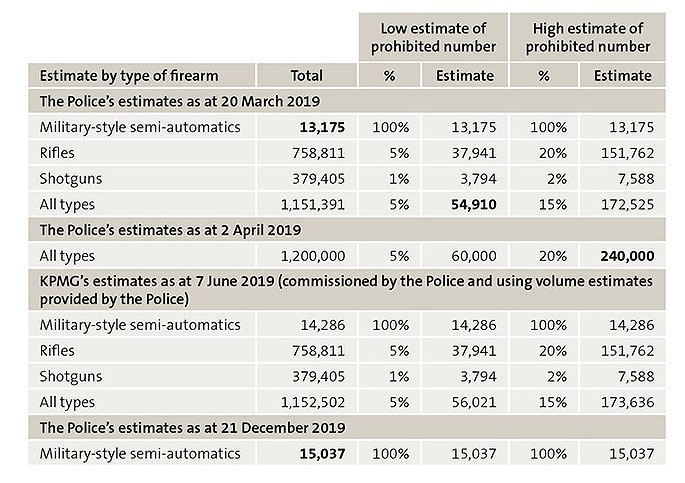 The police's estimates of the number of newly prohibited firearms in New Zealand.

Police Minister Stuart Nash says the report is a vote of confidence in police for the way they ran the process, communicated with gun owners, and paid compensation.

“It is heartening to learn the Auditor-General has been able to provide this level of reassurance about how Police ran the buyback and amnesty.

“New Zealand had never run such a scheme before the terror attack that took the lives of 51 worshippers and injured around 45 others. Police made extraordinary efforts to reach out to firearms owners. Officers travelled to all corners of the country, including offshore islands, to make it easy for people to comply with the law.

“We know we have more work to do to make New Zealand a safer place. We are bringing in a firearms register to better track guns in the community, and tougher penalties for gun crime.”

Not everyone is full of praise following the report’s release.

National Party spokesperson for police Brett Hudson says the gun buy-back system was not worth the money spent.

He says the Government has spent $103 million on a buyback scheme it knew it would be unable to substantiate whether it was successful in making New Zealand safer.

“However, given police estimated there were 50,000 to 240,000 prohibited firearms in New Zealand, and only 57,716 firearms were handed in, it’s clear which way this went.

“Both Customs and the police record lawfully imported firearms, but in different ways. Instead of undertaking the work to ensure these records were reconciled, Police put this in the too hard basket.

“If they had undertaken this work in parallel with the buyback process, we may have been able to determine whether the buyback had been a success.”

You can read the report here.

...it’s a disaster as well as a joke, always will be...not well written or thought out law designed to do one thing..make New Zealand look like an effective player on the world stage, horrendous cost and changed nothing useful at all... apart from perhaps one person...

just another knee jerk very poorly thought out action from this govt. hasnt stopped gun incidents at all. those that want a gun for criminal acts can get them easily enough