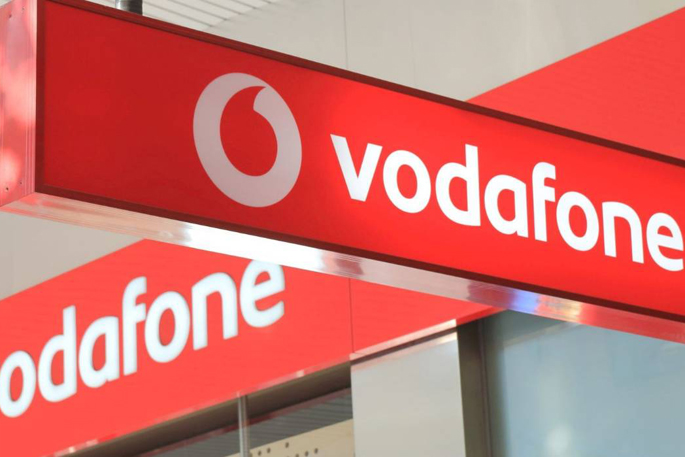 UPDATED 10.50AM: Vodafone's network issues are being caused by two points of damage in the network's fibre cable.

“This morning we were alerted to damage to a fibre cable near Napier, and teams are on-site," says a Vodafone spokesperson.

“These two separate fibre cuts combined have reduced the ability to reroute traffic in the area and have caused a major outage of mobile and fixed connectivity in the Central and Eastern North Island.

“Our tech teams are working urgently to get customers back online and fix these two separate fibre cuts.

"We apologise to any customers who are impacted by these incidents outside of our control.”

Vodafone customers are reporting issues with the network this morning.

Many people have taken to social media reporting issues with calls and texting.

"Morning guys Vodafone NZ down nationwide, might be worth advertising it for public since they have went entirely silent to customers on social media," says a reader who emailed SunLive on Facebook.

A post on the Vodafone website says they are "currently experiencing some mobile network issues in the area".

In a message on Facebook, Vodafone says a fibre cable has been cut by third party contractors in Matamata.

"This is causing significant mobile and fixed network issues in the Central North Island.

"Our tech teams are working urgently to fix this. Apologies for any inconvenience - please bear with us as we work urgently to get customers back online."

The issue appears to be affecting the entire North Island.

Maybe at the same time they could cut their newest TV advert, obviously composed by a schoolboy and favorite for the NZ worst ad of the year!