Tauranga man prosecuted for not looking after pups 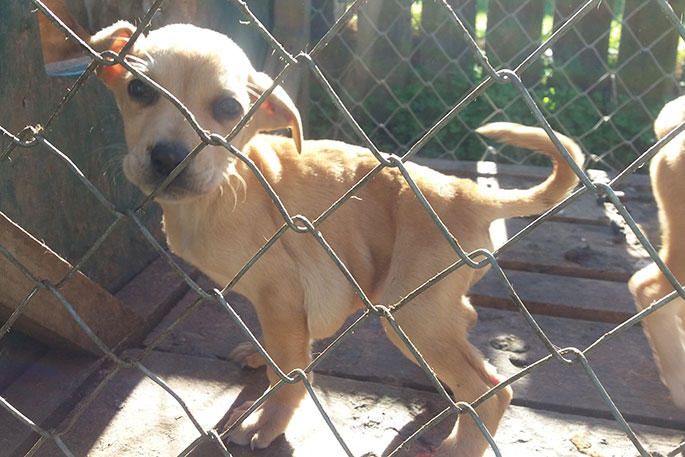 The 5-6 week old puppies were in a lean condition when the SPCA visited the man's property last year. Supplied photos.

A Tauranga man has been prosecuted by SPCA after he failed to care for his seven 5-6 week old puppies.

He was sentenced on Tuesday to four months and two weeks’ community detention, disqualified from owning dogs for five years, and ordered to pay reparations of $441.50 and SPCA legal costs of $1500.

“SPCA works tirelessly to address the problem of too many animals being born unwanted and not living a good quality life."

The case began in June last year when two SPCA inspectors attended the defendant’s property in response to a complaint relating to the possible non-attendance of eight puppies.

The defendant was present and admitted he had been away over the weekend but that he had left a younger relative at the house to look after the animals.

His dog ‘Honey’ and her eight six-week-old puppies were seen to be in mostly lean body condition, and an arrangement was made for the defendant to come to the local SPCA centre to collect puppy food.

On June 19, 2019, a further inspection was carried out and six puppies were found contained inside a kennel run, and a seventh one free roaming.

The puppies had no water, and all were in poor body condition, with ribs, hips, and spine prominent. One of the puppies had a large lump on her side, and multiple deep wounds on her hind leg. 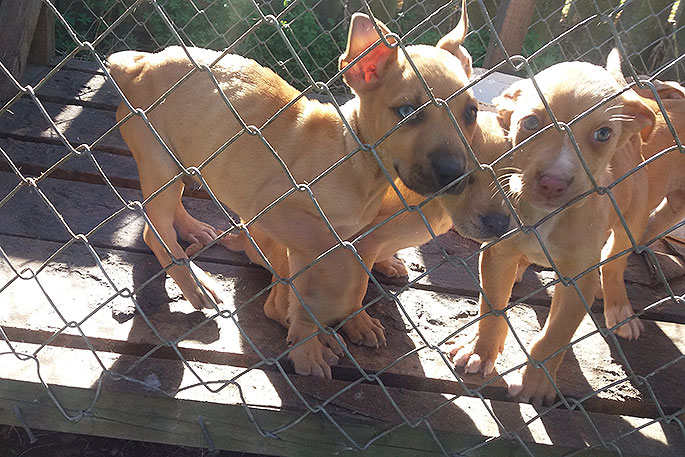 All seven puppies were taken in to the possession of SPCA inspectors for veterinary assessment which revealed that they were all in poor body condition, all had a heavy flea burden, associated anaemia, and all had a heavy intestinal worm burden.

The veterinarian concluded that the puppies were all significantly underweight, one of the common causes being malnutrition, although it was noted that the heavy burden of intestinal parasites would also likely have contributed to the poor body condition.

Whilst the defendant had not been prosecuted by SPCA previously, the defendant was known to SPCA and an educative and supportive approach had been taken, which included assistance with kennels, help with food and offers to desex an adult dog.

“In this case, desexing was an option offered to the owner several times, but was declined. This lead to the birth of multiple litters which were not cared for properly, ultimately resulting in the horrendous injuries of one of the puppies," says Andrea.

"This is a sad example of irresponsible pet ownership, resulting in many animals suffering."

Veterinary examination of the puppy with the lump on her side revealed that she had a large intestinal hernia that extended over her left ribcage, and a very deep abrasion to her left rear foot, exposing cartilage.

She had another very deep wound on her foot region, exposing tendons, and a third deep wound across the abdomen to the left groin area.

The vet said that she was suffering from significant and painful injuries, most likely as a result of some form of major trauma that occurred more than 24 hours earlier, and she was humanely euthanised to end her suffering.

During a brief telephone conversation, the defendant told the inspector the puppy had been ‘run over’ about two days earlier.

Necropsy of her body revealed that the metabolism of body fat reserves indicated severe chronic malnutrition, and that there were changes in her ribs suggestive of the nutritional disorder rickets.

Good to see his name published and the ban from owning dogs, some people don’t deserve the privalege of owning a pet or working dog...