Hunters praised for following the rules 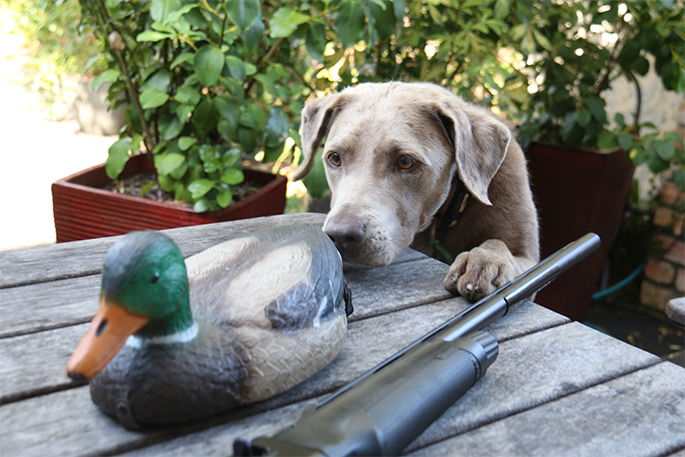 Duck hunting season will get underway when the country moves into Alert Level 2. File photo/Daniel Hines.

Game bird hunters throughout the country are being praised for following the rules last weekend on what would have been the traditional start to the game bird hunting season.

Fish & Game staff undertook patrols countrywide to check that hunters were following the Health Act order and not hunting.

"Everyone needs to follow the rules now so that New Zealand can come out of Alert Level 3 soon and the game bird hunting fraternity played their part.

"All New Zealanders will once again have the opportunity to hunt ducks, after we move to Alert Level 2."

The Health Act Amendment Order published last Thursday stated that the hunting or killing of game birds is prohibited from being undertaken as permitted recreation.

This meant the traditional Opening Day for the game bird season is delayed until at least May 23.

The game bird season will not open at Queen’s Birthday weekend specifically to avoid Moving Day on June 1 (an important date in the rural calendar when large numbers of farmers move to new farms).

"We will know with more certainty what the opening season date will be on May 11 when the Government will announce more information on our move to COVID-19 Level 2 and the regulations that will be enforced around that."

In the meantime, continue to flock those decoys, buy what you need using click and collect from your favourite hunting store and sort out your game bird licence, it’s not long now.