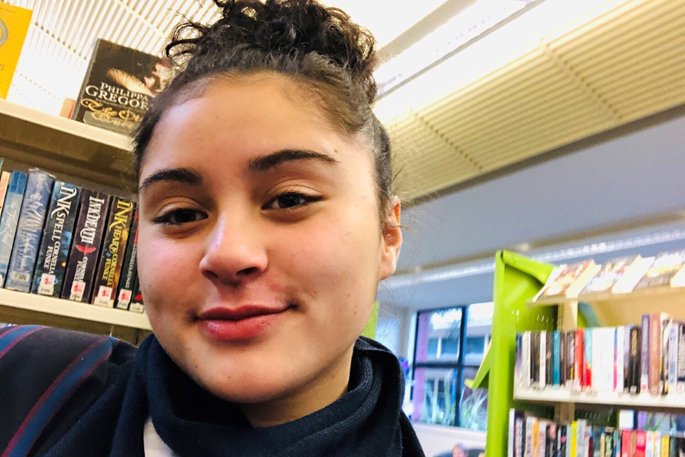 Students Against Dangerous Driving has seized the day in light of the battle against COVID-19 and moved to increase its mission from the roads to New Zealand’s homes.

SADD national manager Donna Govorko says the group made its name as a strong youth voice on road safety issues, but there is much more to its work.

“We recognised early on in the piece that lockdown wouldn’t hold down the passion our energetic young people have for safety campaigning.

“There may be fewer people on the roads, but we knew they would want to do everything they could to look out for their communities.”

In early April, SADD temporarily extended its road safety focus to be about more widely uniting and empowering young Kiwis to do just that and temporarily tweaking its six key principles for the current times.

SADD also formed SADD Digital Crew which, for the past month, has helped high school students across the country collaborate on everything from creating new resources such as an information pack for young drivers, to having lively discussions on how to encourage their peers to ride e-scooters safely, and encourage those on their restricted licences to not take passengers.

Youth wellbeing has been another focus, with SADD Digital Crew providing support to fellow students, sharing self-isolation tips and tricks, and inspiring their peers to stay motivated.

“The Digital Crew platform is great for us young people. There are small, easy activities to do there, which help keep us occupied and also stay connected.

“It has definitely been a challenge as most of our activities have a hands-on approach because that's how most people learn and remember things, but in the true SADD nature, we have adapted and moved on.”

Donna says SADD’s young leaders wanted to grasp opportunities where they can, pay something back to their communities and continue to develop as strong leaders.

“Our community spaces are quieter than normal, but that doesn’t mean we stop everything.  We have our tech, we have our minds, and we have thinking time. We can break the mould and think differently. We may start this journey apart, but we’ll finish it together.”