Spike in racism during pandemic 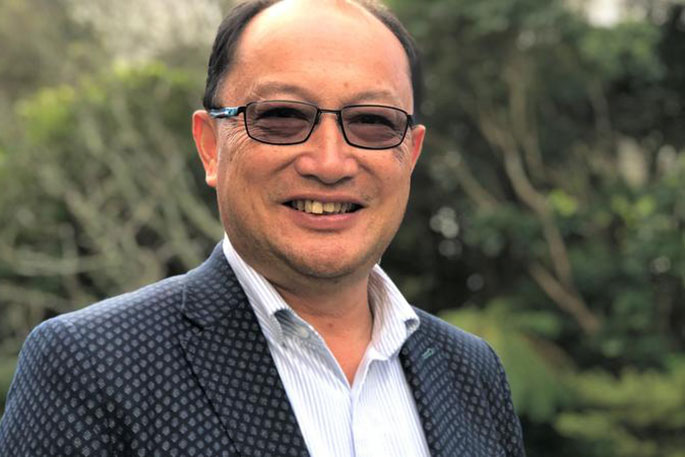 As New Zealand makes strong progress in eliminating Covid-19, there are also calls to "flatten the racism curve".

The Human Rights Commission says there's been a sharp rise in racism in the middle of the pandemic.

Since the end of March, it has received more than 250 complaints relating to COVID-19 and 82 were race-related.

Race Relations Commissioner Meng Foon says there is a particular rise in bullying and harassment of people from Chinese and Asian descent.

The proportion of race-related complaints to the Humans Rights Commission include:

According to the Human Rights Commission, traditionally Chinese/Asians do not normally report complaints due to cultural barriers, which is highlighted as particularly concerning.

Meng says before the lockdown "there was a big spike in racism. It is disappointing and we must also flatten the curve of racism too".

The Human Rights Commission noted complaints of racial harassment are happening online via social media, and indifferent treatment for customers of Asian descent in supermarkets.

He says people should not tolerate the ill-treatment of others and encourages people to record and report any racism to the Human Rights Commission.

In response to battling racism, the commission is advocating for anti-racism government leadership and continuing to push forward a prevention campaign, Give Nothing to Racism.

Meng has also been in touch with school advisory boards to encourage awareness around their anti-racism campaign and to "keep spreading the message of kindness".

The Human Rights Commission is also proposing a survey for Chinese/Asian to collect data of experiences of racism during the crisis in response to the dearth of evidence.

A survey would also capture other racism toward Māori and Pacific people.

He says as the lockdown levels dropped - there may well be an increase again in racism and he is concerned about school and workplace bullying related to COVID-19.

"I'm pre-empting that when our Asian kids go back to school there will be an unnecessary blame game. We have been actively associating with the government and schools, keeping them informed."

The commission has made it easier to report racism and discrimination.

Mon71, of course it is, but in this country it’s not taken seriously despite having such high statistics.

I thought there was more apartheid than racism

I’m surprised there is so much racism towards Chinese/Asian. I’ve never had any problems with them. I’m much more aware of the horrendous apartheid that has swamped the country. I was born here but I don’t like living here any more. I wish I could get out.

Agreed racism is not acceptable! Can I point out that if there are 30% Chinese/Asian, 28% Muslim, 14% Indians, 5 per cent Māori and Pasifika. Then who makes up the other 23%, European pehaps?

There is NO place in this country for racism. The law needs to come down heavily on it when it is exposed.