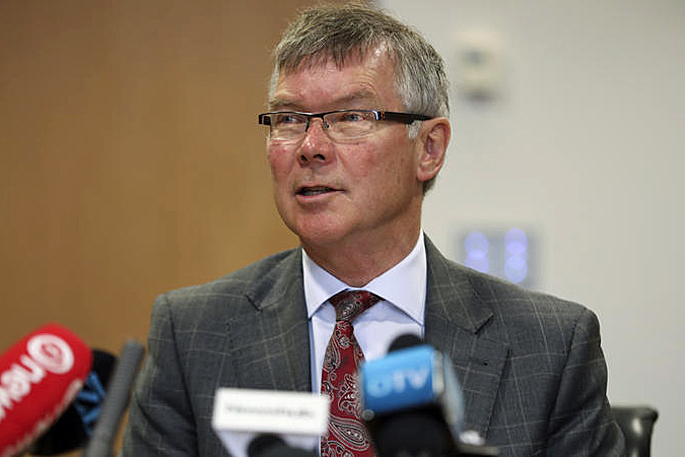 New Zealand has joined other countries to find an interim appeals solution for international trade disputes.

New Zealand and 18 other World Trade Organisation members have established an interim solution for hearing appeals in trade disputes between governments until the WTO Appellate Body becomes fully functional again.

Minister for Trade and Export Growth David Parker welcomed the announcement that includes Australia, China, the European Union and Canada. The arrangement is open to any WTO member wishing to join.

“New Zealand’s participation in this interim arbitration arrangement is another clear signal of our commitment to the multilateral rules-based trading system, which is so important at this time of global economic uncertainty made worse by the Covid-19 pandemic,” says David.

The WTO Appellate Body lost the ability to hear new appeals in December 2019, due to an impasse over the appointment of new members to sit on it.

While remaining committed to resolving the impasse and restoring a fully-functioning Appellate Body as a priority, New Zealand and a group of other WTO members have agreed the text of an interim solution.

“The interim arbitration arrangement will ensure decisions on trade disputes between participants can still be enforced in the absence of a fully functioning Appellate Body,” says David.

“Ensuring trade rules remain enforceable is particularly important during this time of global turbulence. As a small, export-reliant economy New Zealand has a strong interest in preserving and strengthening the system of rules-based trade to support economic recovery once the health crisis passes.”

New Zealand has used the WTO dispute settlement system sparingly but effectively, bringing eight successful cases against trading partners since it was set up in 1995.