No duck hunting this weekend 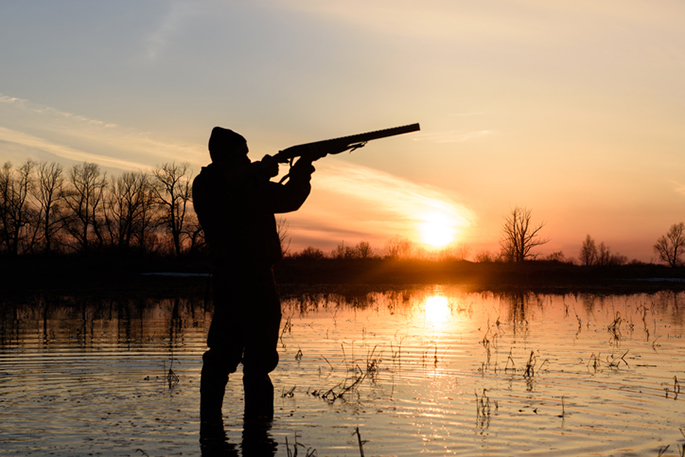 Duck hunting will be permitted when the country enters level 2. File photo/SunLive.

Duck hunters are reminded that this weekend is not the start of the annual game bird season.

Traditionally, the first Saturday in May is the opening of the annual game bird season, but the Government decided last week to delay the start of the game bird season to support the fight against COVID-19 and this was supported by Fish & Game New Zealand.

The game bird season will not open at Queen’s Birthday weekend specifically to avoid Moving Day on the June 1 (an important date in the rural calendar when large numbers of farmers move to new farms).

Based on current Government projections, we are likely to see an opening day mid-May or early June. An example of how this would work is:

Fish & Game Rangers will be active throughout the country this weekend to ensure hunters comply with the delay to the game bird season start.

The Health Act Amendment Order published today (Thursday) states that the hunting or killing of game birds is prohibited from being undertaken as permitted recreation.

The penalty for anyone breaching the Health Order by failing to comply with the restrictions on game bird hunting is a maximum of 6 months imprisonment or a fine of $4,000. Compliance failure resulting in enforcement will be taken into account by Police when determining if a person remains fit and proper to possess a firearms licence.

Game bird hunting is a national tradition and an important population management tool. It’s great that all New Zealanders will have an opportunity to hunt ducks, after we move to Alert Level 2.