McCaw off the bench after BOP stabbing 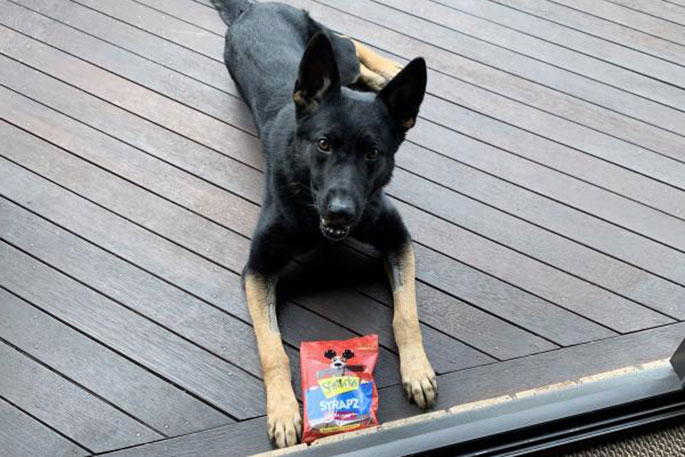 McCaw is looking forward to getting back to work.

He's named after a famous All Black captain known for toughing it out on the field, so it's no surprise injured patrol dog McCaw is hoping he’ll soon be back in action.

Four-year-old McCaw is recovering well from surgery after being stabbed while tracking an alleged offender in Fordlands, Rotorua, on April 17.

Police were called to reports of a person attempting to break-in to a vehicle on Ford Road at 3am.

“The alleged offender fled the scene on foot before entering a nearby property,” says a police spokesperson.

“A police dog followed the offender into the property, where it was stabbed.

“Soon after a self-harm incident occurred and the offender was transported to Rotorua District Hospital with non-life threatening injuries.”

McCaw needed surgery following the incident and has been recovering at home with his handler.

Handler Constable Dave Balck says McCaw is taking things easy at home and, though he's still a bit uncomfortable, it's hoped the stitches in a wound in a neck muscle will be out this week.

After some rehab McCaw will be cleared to resume work, doing what he does best. In the meantime - like all patients - he gets to enjoy an occasional treat, says Dave. 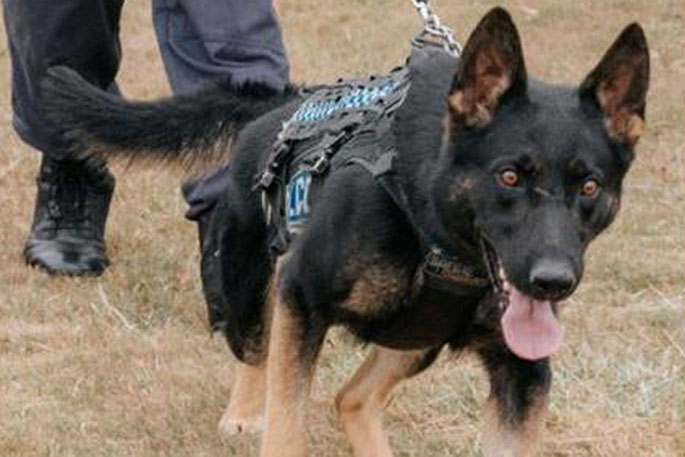 Constable David Balck graduated from initial dog training in August 2018 with another dog named after a rugby great – Lomu. But, keeping up the sporting theme, he’s now McCaw’s handler.

McCaw was previously teamed with Constable Comrie Keenan, who is now a dog handler in Gisborne.

A youth is facing charges arising from the incident.

I hope that being a youth who has committed an ’adult’ crime and obviously another crime or he wouldn’t have Police tracking him down, that he gets a hell of a lot more than a slap on his hand with a wet bus ticket. His criminal behavior needs to be kerbed right now. He was on the streets armed and prepared to use ’the weapon/s’. He needs a hard copy of the book thrown at him. Unfortunately if he goes to prison and he should for stabbing a member of our Police, an idiot like this will be exposed to the possibility of gang prospectation and the university of crime. GO DELTA - THANK YOU, You guys are awesome.