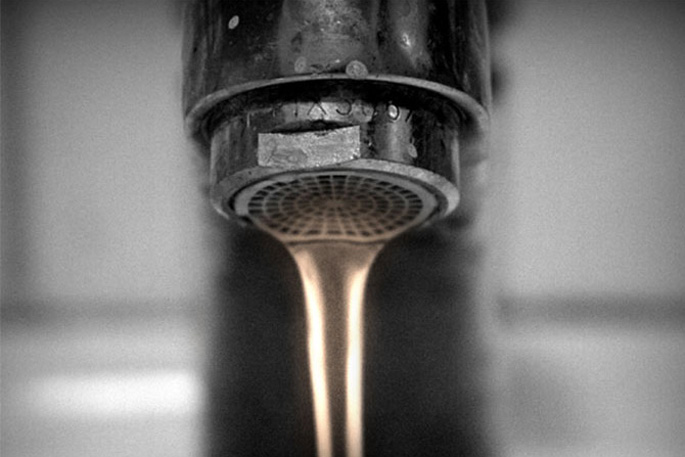 Kawerau District Council has approved a $934,211 spend on its three waters infrastructure.

In a council meeting livestreamed to Facebook on Tuesday, the council approved the spending to refurbish three bores which provide drinking water to the town and to construct stormwater detention basins and culverts to prevent flooding in the town.

Currently, Kawerau's water supply is provided by the Pumphouse and Holland Springs.

Neither spring can provide all the water required by the district through the year on their own and for a significant period each year, both springs are required.

In 2018, the council’s former operations and services manager Tom McDowall began to investigate and refurbish the three Tarawera bore holes as a reserve supply.

However, it was found that the pumps were in a worse condition than anticipated and Tom's original work came in at $80,000, well above the $23,700 budget.

His successor, Hanno van der Merwe, says this year has been "particularly dry" for the district and the council had to impose water restrictions.

He says with the bores there would be more than enough water but the cost to fully refurbish all three bores including new electrical controls would be $220,000 over and above the $80,000 already spent.

Hanno says as soon as key staff are back, he will be able to begin work.

Opotiki Pumps Ltd will be undertaking the work.

The council had been looking at mitigation in the area following a storm in 2017 which saw houses damaged in Beattie Road, Hardie Avenue and the junction of Fenton Mill and Valley Roads.

Councillor Sela Kingi says it has been a lengthy process for residents to get to this point, but the council wanted to be sure it "got it right".

Councillor Carolyn Ion says it had been an "uphill downhill saga" and while the basins wouldn’t completely remove the threat of flooding, they would go some way to mitigate it.

Mayor Malcolm Campbell says when dealing with nature nothing was 100 per cent, but the mitigation works should provide some peace to residents who would have had many sleepless nights during periods of rain.

Councillor Aaron Rangihika says it's time the council got in behind and got it done.

Waiotahi Contractors was also awarded the contract to construct culverts on River Road after submitting the lowest tender.

The culverts have been evaluated and the design found to be susceptible to blockage requiring the need for a redesign and rebuild.

Malcolm says he's pleased Waiotahi Contractors was awarded both contracts for the flood mitigation work as the company had the best price, was the "right team to do the job" and was local.