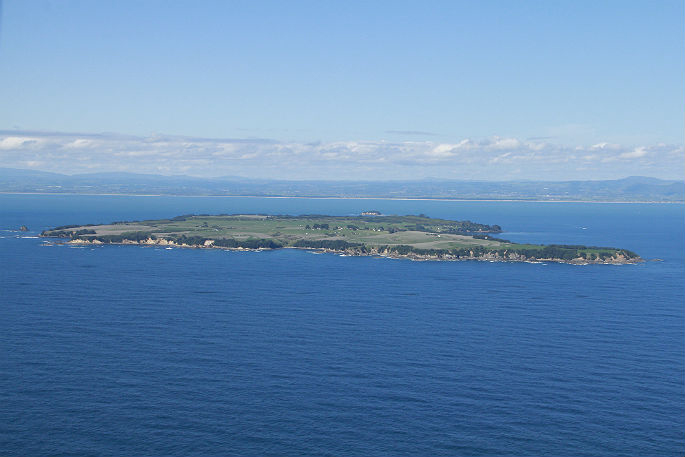 The Environment Court has approved a proposal to turn the waters around Motiti into a marine reserve.

The final decision on the proposed Motiti Protection Areas was released by the Environment Court on Friday afternoon.

As a consequence of the Court’s decision the taking of fish will be prohibited around three specific reef systems near Motiti Island.

The rules will apply to everyone, including customary, recreational and commercial fishers.

Bay of Plenty Regional Council Chief Executive Fiona McTavish says although the Motiti Protection Areas have come about through an appeal process rather than being proposed by the Council, the outcome is a good one for the marine environment.

“The Environment Court decision acknowledges the significant marine biodiversity, landscape and cultural values of these reef systems and takes the first steps to helping ensure they are protected for future generations.

"These significant values were already recognised in the Coastal Plan, although there were no rules in the Plan preventing the taking of fish in order to protect those values.”

The process was longer than usual because the question of whether regional councils can control fishing through regional plans was tested in the High Court and Court of Appeal.

“We understand these reefs are important to the local fishing community and that many will feel affected by the change.

“We are committed to providing clarity around what the outcome of this complex legal case means for our community and will be working with all stakeholders to make sure the new rules are well understood."

Council is preparing the amendments directed by the Court for final confirmation.

Once confirmed by the Court the Council will update the Regional Coastal Environment Plan to include the new provisions. 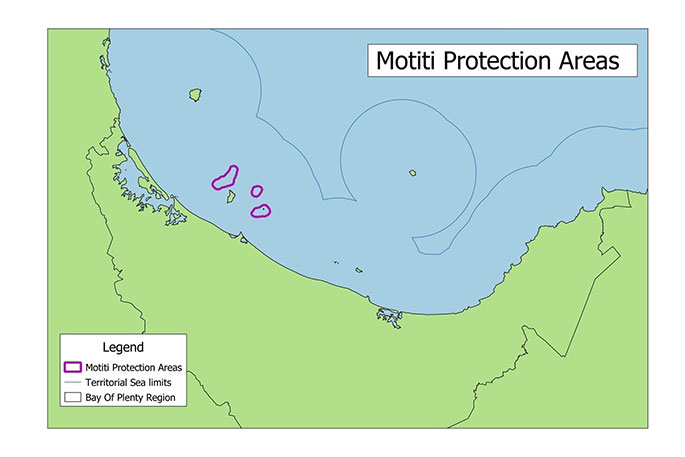 A map showing the protection areas around Motiti. Image: Forest and Bird Facebook.

These amendments will then be sent through to the Minister of Conservation for approval.

Once approved, the changes will be publicly notified and the rules will become operative and enforceable. It is therefore expected to take a number of months before the rules are implemented.

You can find out more about the Motiti Protection Areas and read a full copy of the Environment Court decision here.

Agree totally with you. Back you all the way. No talk of it until the grounding and now. This mythical bull shirt is costing our country hundreds of millions of dollars and needs to stop. Particular people are milking it for all they can.

Forest & Bird & their mates won’t be happy until the whole area is a marine reserve. It’ll be Motiti Island next.

What is this nonsense I read about Astrolabe reef being “ a revered spiritual ancestor”. Come on, it is a rock. Get into the 20 th century and stop this mythical hocus pocus. Let’s go fish it.

Bob Landy, ask Forest & Bird who is responsible. Them & their friends have been pushing this agenda for years. I don’t think there’s any forest on these reefs.

This is the worst decision I have ever read. To stop recreation fishers from this area is complete nonsense and should have no validity.An urgent appeal must be made immediately.You have got my tick.

Please contact your MP, Mayor, Councillors and the Minister of Conservation to stop this attack on recreational fishing. I have.

What a joke, I’m going fishing out there .Why don’t you all join me as a way of demonstrating we will not tolerate this nonsense.

I agree with you Nick220 that in-shore commercial fishing needs to go. I’ve seen,as many others have seen as well, commercial boats netting in the little bay to the right of Leisure Is. Making 2 or 3 passes emptying the place out. Absolutely appalling. A disgrace to the industry.

This is nonsense. I regularly fish these waters and can not see how recreational fishing can have a negative impact. Who are these people who have forced these rules on us? This has to be stopped now. The whole thing stinks of political correctness which is sadly becoming more prominent in New Zealand.

This is just absolutely disgusting that this is allowed to occur. If they actually cared about protecting sea life they would ban inshore commercial fishing.