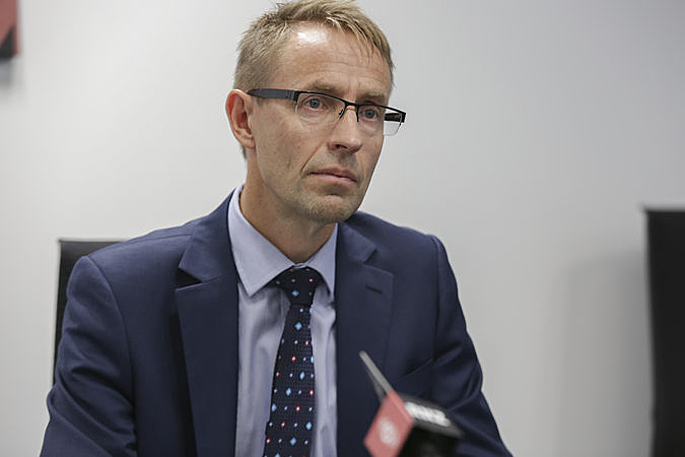 There are nine new cases of COVID-19 in New Zealand today, made up of four confirmed cases and five probable cases.

This brings the countries total number of cases to 1,470. There have been no further deaths.

There are 1,142 cases reported as recovered - an increase of 24 on yesterday. A statement issued by the Ministry of Health says 78 per cent of all confirmed and probable cases are now recovered.

‘As we prepare to move to Alert Level 3 on Tuesday morning, it’s really important not to slacken off the effort.

‘Even though all these new cases are linked to existing community-based cases or clusters, or are a result of overseas travel, nine cases highlights the need for everybody to maintain a high level of vigilance in level 4 and as we move to level 3.’

78% of all confirmed and probable cases are now recovered.
There are seven people in hospital, unchanged from yesterday. This total includes one person in the ICU in Middlemore.

There are still 16 significant clusters.

.....to get a true and simple definition, the chart health.govt.nz (Covid19 current cases) it clearly shows the number of ’confirmed’ cases and separates ’probable’ cases ( which will most likely become confirmed in the near future)...along with the 24hr change in numbers....easy!

once again distorting the facts. only 4 confirmed cases, the rest mabee. how about publishing the number of probables that didn’t have the virus. then we would get a true picture