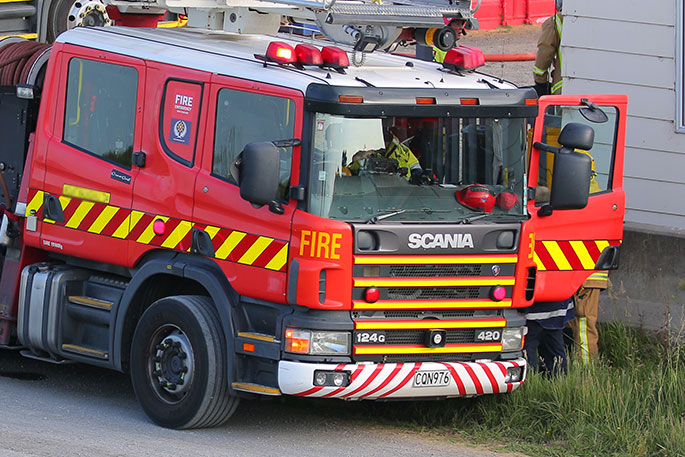 The man is accused of an arson on Lake Terrace, Taupo, last week.

A man arrested in relation to an arson in Taupo is due to appear in a Bay of Plenty court today.

The man is accused of an arson on Lake Terrace last week.

"In the early hours of 15 April, a fire was reported at the property, and extensive damage was caused," says a police spokesperson.

"The fire was determined to be suspicious and an investigation was launched."

That investigation led to the arrest yesterday of a 37-year-old local man, says police.

"He has been charged with arson and is due to appear in Rotorua District Court this morning.

"As the matter is now before the courts, Police will not be commenting further."