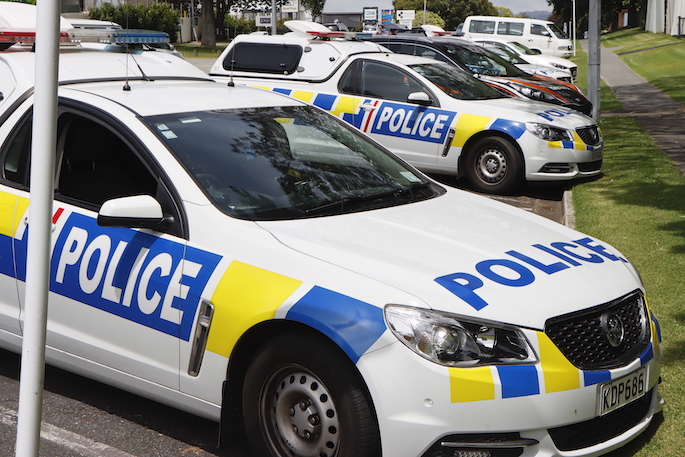 The driver abandoned the vehicle and fled on foot. File photo.

Police are on the hunt for a driver who led them on a pursuit in the Bay of Plenty this morning.

Police flagged a vehicle to stop during a routine patrol around 5am on Clayton Road in Rotorua.

A police spokesperson says the vehicle failed to stop and fled.

"Police followed the vehicle shortly but it was abandoned due to the manner of driving.

"Unit managed to track the vehicle and spikes were deployed along Sunset Road and the vehicle came to a halt.

"The vehicle was abandoned and the driver fled on foot.

"Enquiries are ongoing to locate the driver."