Rest of April: Warmer and drier for most 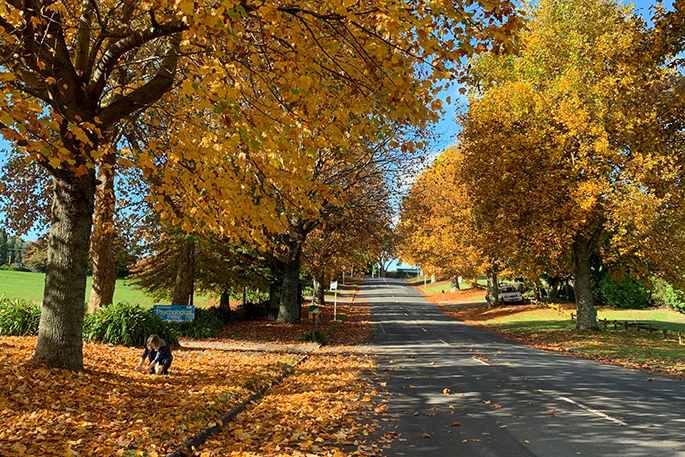 This is the latest weather forecast from WeatherWatch.co.nz

"High pressure and warm, and sometimes windy, Autumn westerlies will be moving in over Friday and the weekend, adding to the dry weather and helping lift temperatures in the east.

"Places like Hawke’s Bay will have highs in the low 20s, maybe even some spots climbing closer to 25 at times as the westerlies come and go under mainly sunny skies."

Overnight lows are into also double digits in many places normally seeing frosts by now, or at least low to mid-single digits.

"Waikato, which is one of the colder basins of the North Island (and one of the hottest in summer) has mild days ahead and overnight lows in double digits.

"Even Southland and Otago, our regions closest to Antarctica and the Southern Ocean, have fairly mild conditions for this time of year.

"The warmer weather won’t be felt by everyone. Eastern areas do look quite cloudy, as seen here in the Fog/Cloud cover data and graphs we have freely available at www.RuralWeather.co.nz."

The belt of high pressure and westerly winds means many places will be dry. The eastern side, like Canterbury, may have 0mm for the rest of the month.

Many other regions will have less than a few mm between now and then, says WeatherWatch.co.nz

"Western NZ will be cloudiest ahead with the greatest chance of showers.

"Rain is most likely in Northland for a time later today/overnight, and then mainly down around the southern half of the West Coast over the days ahead."