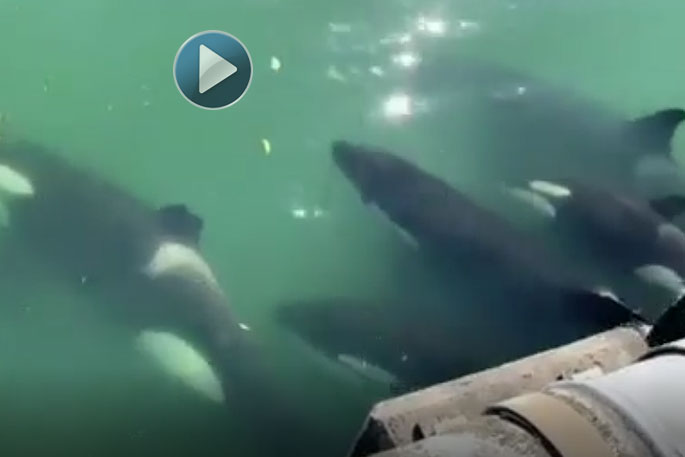 SunLive has received a number of video of the orca, including this close up one from Rafiki Van Swole.

Mother nature sure is turning on the charm this week. Tauranga residents have reported stunning sunrises and sunsets, one fisherman caught a kingfish with his bare hands and other resident has spotted whales in the harbour.

A video sent to SunLive show a pod of whales frolicking in the Tauranga Harbour this morning.

Glenn Roberts was on his way home from work, as an essential worker, when he spotted the whales swimming in the harbour by the Maungatapu Bridge.

"I just stopped on the side of the road on the way home.

"It was great there was a pod of 6-7 maybe and a baby all just cruising around."

People are reminded not to set off in their vehicles in hunt of the orca. We are still in lockdown until 11.59pm on April 27. This means if you can't walk to the area, then you shouldn't be going to it.

Instead, you can enjoy the video from Glenn above. 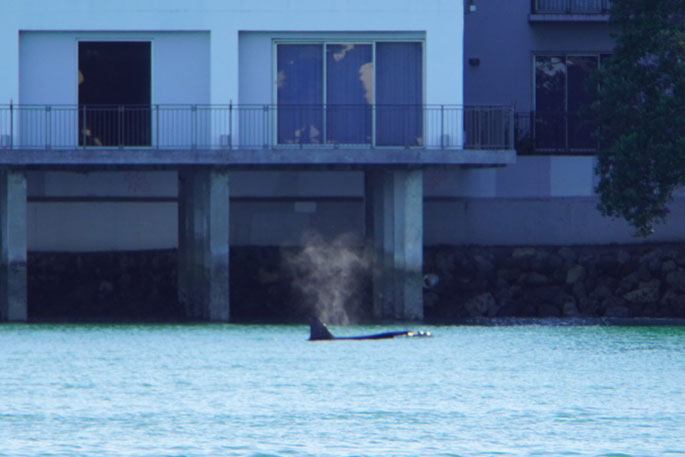 The killer whales in the harbour this afternoon. Photos: Karl Arrowsmith. 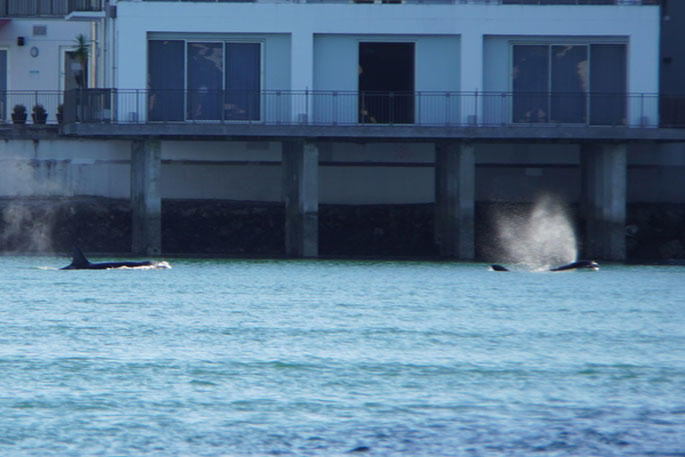 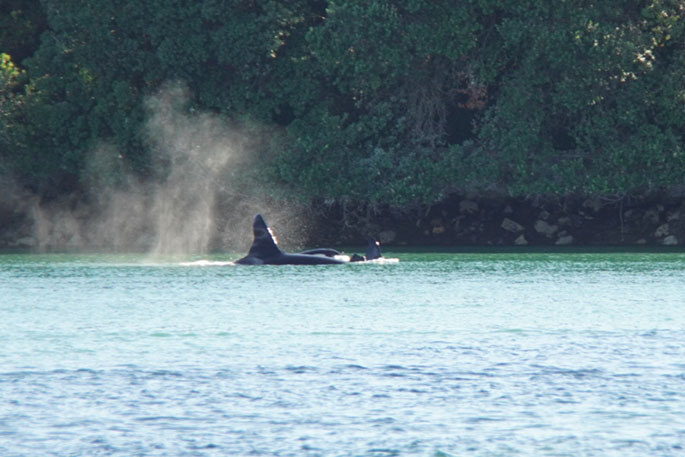 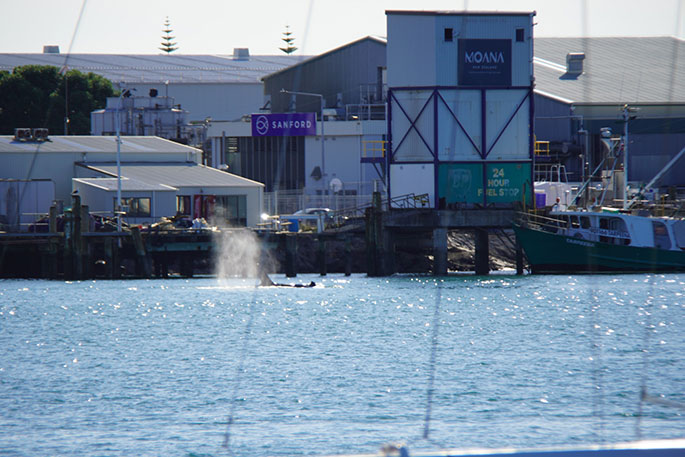 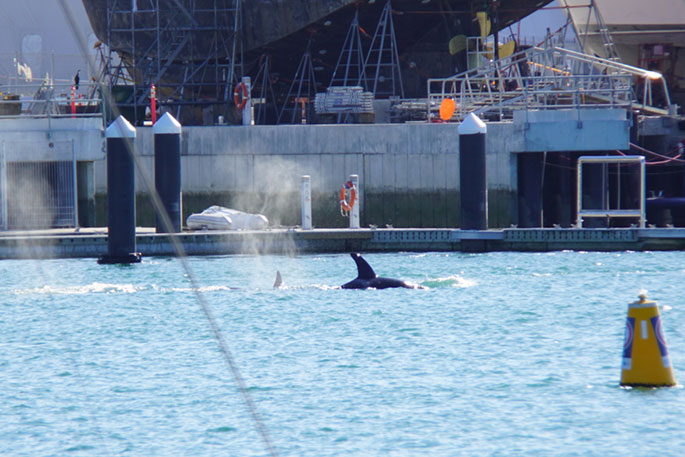 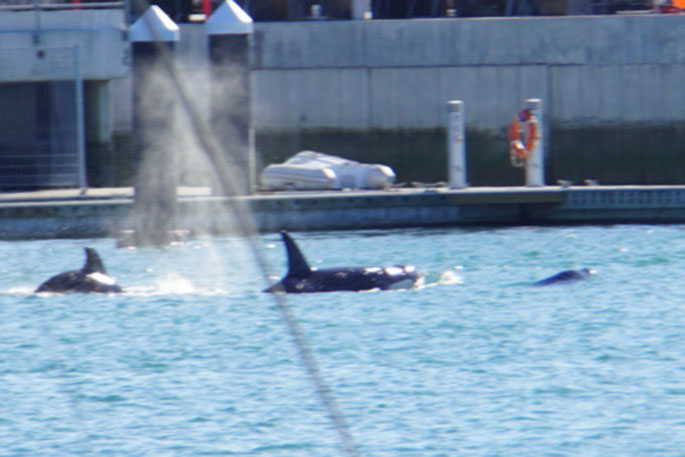 Despite its confusing name, the killer whale is actually the largest member of the dolphin family.

The killer whale/orca (Orcinus orca) is well known and can be identified relatively easily by its distinctive black and white markings and very tall, prominent dorsal fin. They can grow up to 9 m in length, with male dorsal fins reaching higher than a metre.