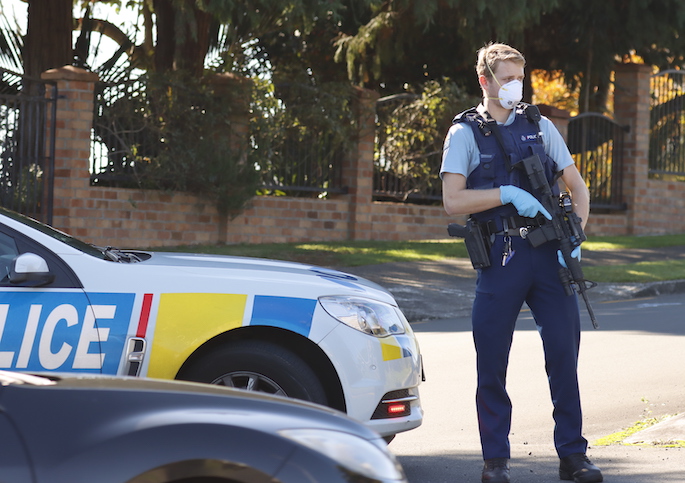 Armed police have been seen in Welcome Bay this morning. Images: SunLive

UPDATED 11.59AM: Reports of someone having a firearm next them prompted an armed callout in a Tauranga suburb this morning.

Armed police cordons were put in place when police recieved a report from an informant about 9am.

They said they witnessed a person at an address on James Cook Drive with what appeared to be a firearm next to them, says a police spokesperson.

"Police responded and AOS was in attendance as a precautionary measure.

"Police spoke with the occupant and located what appeared to be a slug gun."

A large police presence is being reported in Welcome Bay this morning.

A SunLive reader has emailed in to say there is a huge police presence in Waitaha Road.

"Police are responding to an incident at an address on James Cook Drive," says a police spokesperson. 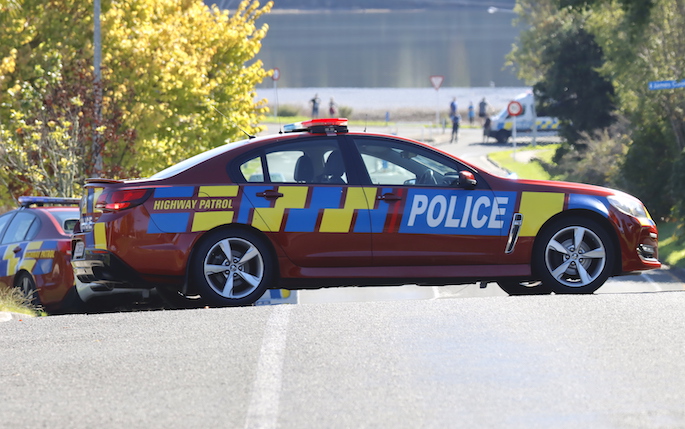 "AOS is there as a precautionary measure.

"An update will be provided as soon as it becomes available." 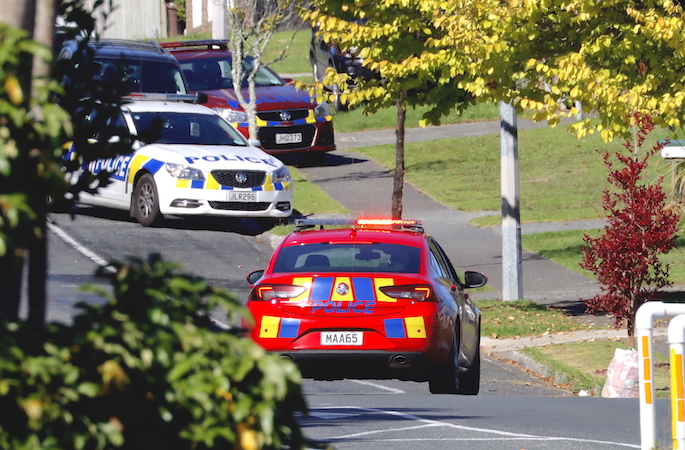 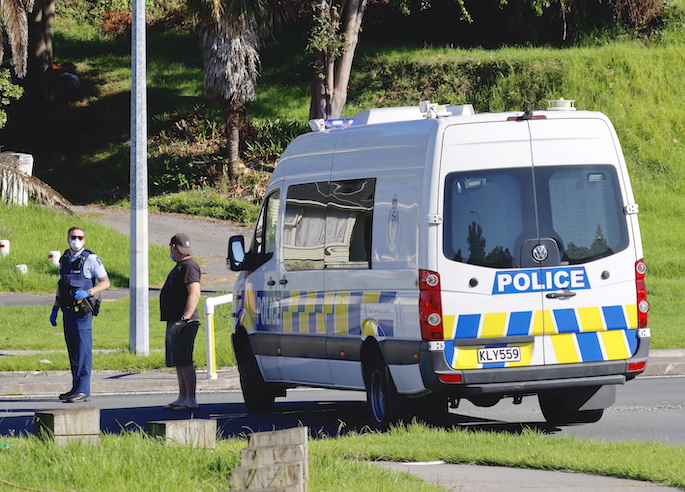 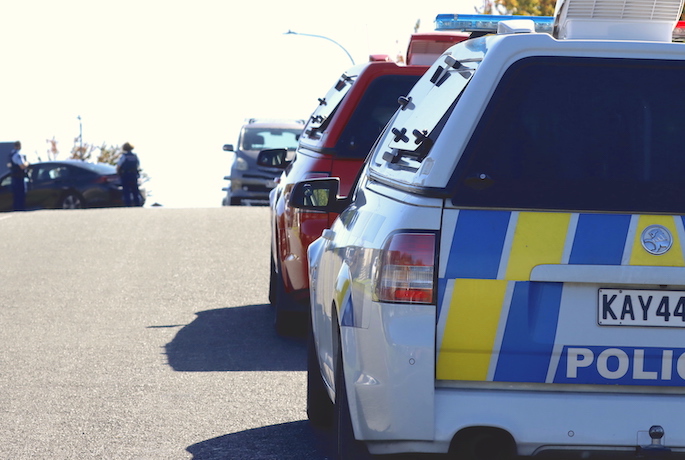 Slug guns were low technology. Now, just like cars, motorbikes, power tools, these accessories have become over-powered. If the new slug guns can kill rabbits at 2-300m they are outlandishly dangerous and will in time require a license. As with similar life situations, it will take at least one tragedy to get these things under review.

no way i hope they take it off the person, dangerous, air rifles are as powerful as 22. in today"s technology, they use co cartridges extreme pressure, not like the old pump and break in the old days would not penetrate a coke can, but today will puncture 1/8th mild steel, they can do a lot of damage and even kill a person, i have said that they should be licensed the same as other fire arms, then the police would know where they are. less damage to animals.