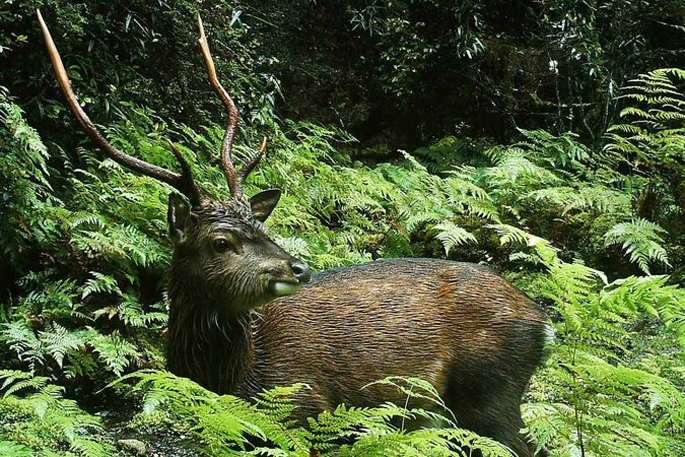 Five men have been arrested after Police received a report of illegal hunting on in the Waitomo area.

About 11pm on Monday, police were called to a rural property and found five men unlawfully hunting deer on private land.

Only one of the men was a firearms license holder.

They were arrested and have been summonsed to appear in court at a later date on unlawful hunting charges.

Additional charges are being considered, including in relation to breaching Level 4 restrictions.

Police would like to commend the property owner for alerting them to the suspicious activity.

"Illegal activity involving firearms is extremely dangerous and we will not tolerate it at any time."