At a glance: Rainfall the past four weeks 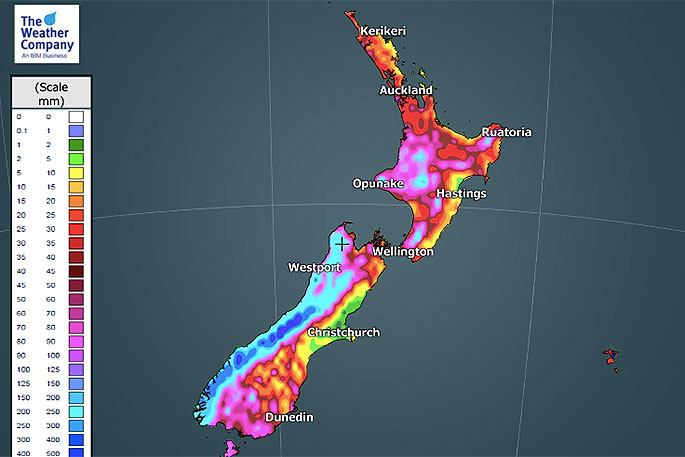 Accumulated rainfall for the past month. Images: WeatherWatch.co.nz

The past four weeks saw showers return to drought zones and it has made a positive impact, says WeatherWatch.co.nz

"Even though it’s still not enough to return to normal conditions yet. In fact not even close with a rainfall deficit for over a year now in some places.

"But it’s been positive to see showers falling and more are forecast in drought zones over the coming week."

These maps from IBM show, generally, rainfall across the country over the past four weeks, the past 24 hours and the best thinking on rainfall coming up over the next week.

Much of NZ looks to be drier than normal for the rest of April, says WeatherWatch.co.nz 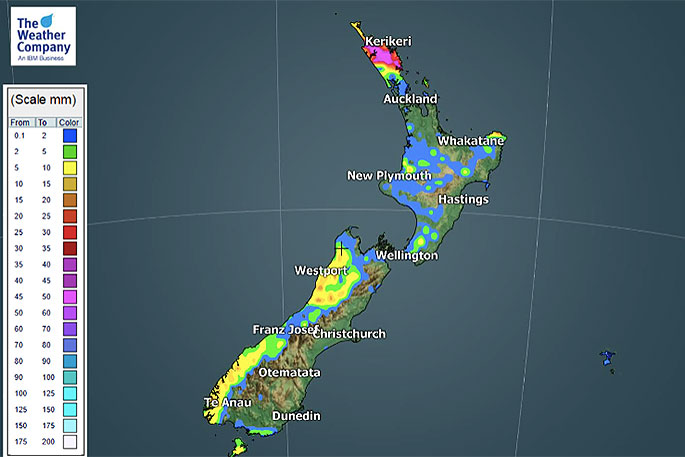 Accumulated rainfall for the past 24 hours. 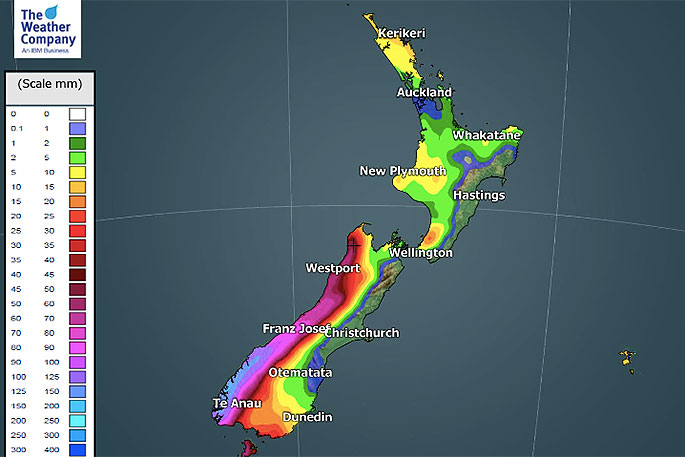