Man dies after being electrocuted by power lines 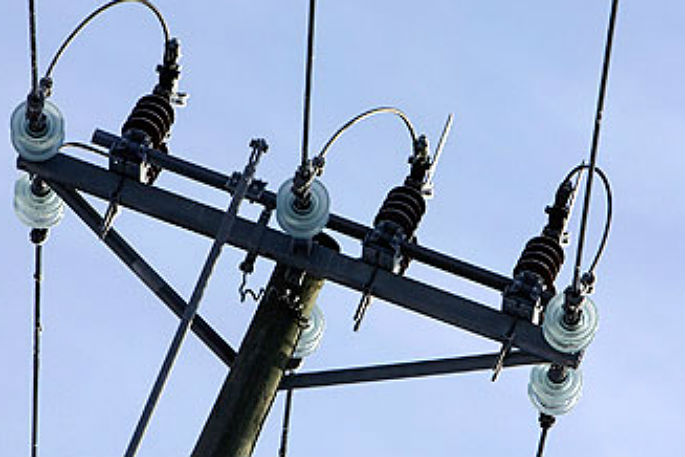 A man has died after being electrocuted by power lines in South Waikato.

Emergency services were alerted to the incident at 4.55pm on Sunday at Ngatira.

"Sadly the man died at the scene," says a police spokesperson.

"Another person was flown to hospital by chopper and remains in a serious condition.

"Worksafe was notified and the man's death has been referred to the Coroner."