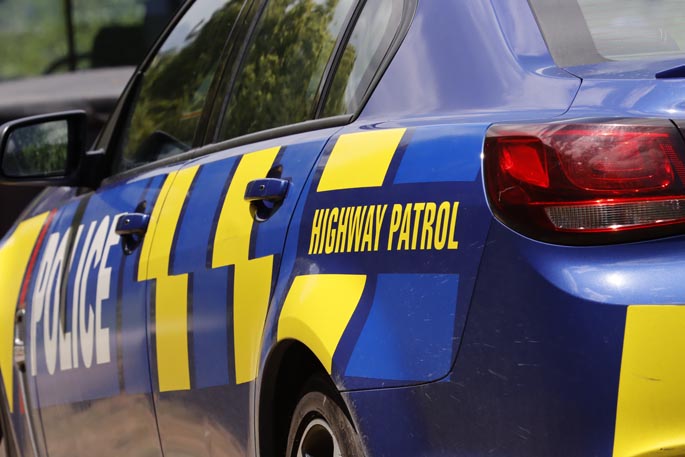 The drugs were found during a routine traffic stop. File photo/SunLive.

A man is facing drug charges after a large amount of cannabis was found in his vehicle during a routine traffic stop.

The man was stopped by police while travelling on the Waikato Expressway on the outskirts of Cambridge at 5.15pm on Thursday.

When Police were speaking with the driver, they noticed a strong smell of cannabis coming from the vehicle, says a police spokesperson.

"The vehicle was searched, and Police found 111 bagged ounces of cannabis, as well as four pounds of cannabis heads, which is about 5kg in total.

"The 33-year-old man will appear in Hamilton District Court at a later date on drug-related charges.

"As the matter is now before the courts, Police cannot comment further."