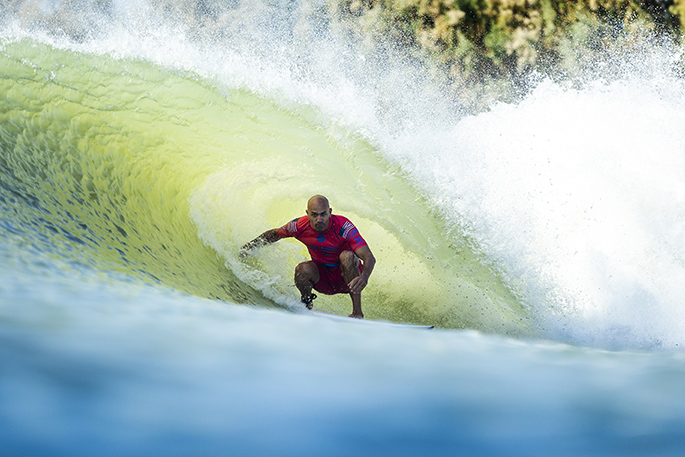 The Piha Pro has been officially cancelled for 2020, with organisers saying they are now looking to hold the Auckland surfing event in 2021.

World Surf League postponed the event one day before it was due to kick off in mid-March. Originally, they planned for it to run later this year.

But the quickly evolving restrictions on international travel and border closings along with the continued spread of the virus has made it extremely challenging to determine an appropriate time to reschedule the event this year, says World Surf League Pacific general manager Andrew Stark.

“After much consideration by all key stakeholders, we feel the right decision is to formally cancel the event for 2020.

“We are now focussed on delivering the event in 2021 and we sincerely appreciate the New Zealand Major Events’ and Auckland Tourism, Events and Economic Development’s support of this decision and for their broader assistance throughout a very difficult period.”

Manager of New Zealand Major Events Susan Sawbridge says New Zealanders can look forward to a fantastic Piha Pro in 2021. “This is an incredibly difficult time for the events industry as a whole and we feel for WSL, the competitors and supporters of the Piha Pro.

“We are committed to continuing our support for the event, and know the Piha Pro in future years will be a great success.”

“We were hopeful this international event could go ahead later this year, but we fully respect the WSL’s decision to cancel it given the global situation.

“ATEED strongly believes that world-class events such as the Piha Pro will play an important role in the future recovery and the rebuild of Auckland’s visitor economy.”