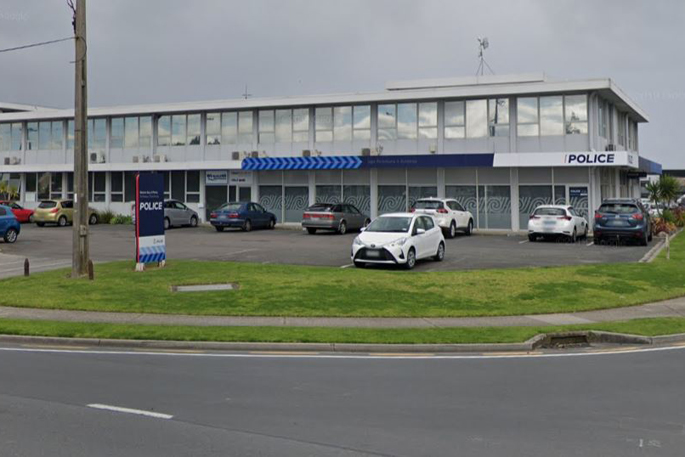 A fire was started in a building next to the Mount Maunganui police station last night. Image: Google Maps.

A fire last night reported to be at the Mount Maunganui police station was in an adjoining building police have confirmed.

“I have just had clarification that the fire was not at the Police station but at a neighbouring address, with smoke coming into the station,” a police spokesperson says.

“Damage was kept to a minimum due to officers being close by to be able to put the fire out.

“It is being treated as suspicious and police urge anyone with information to contact police on 105.” 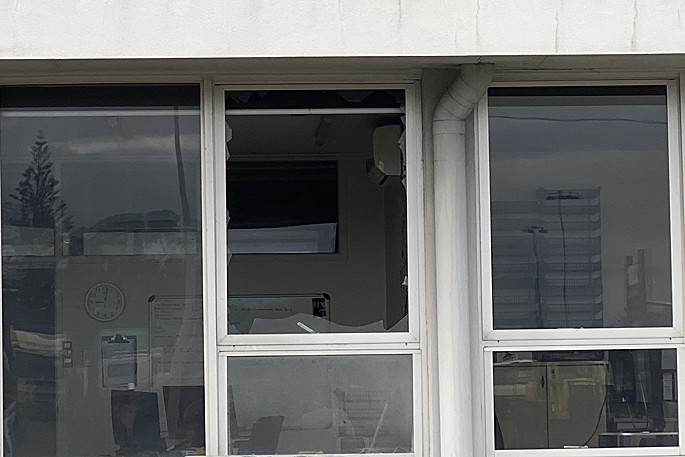 The broken window at the business on Hull Road. Image: SunLive.

A SunLive photographer at the scene this morning says a window has been smashed at the building next to the station.

Last night five fire trucks were called to the scene of the fire on Hull Road, says a Fire and Emergency New Zealand spokesperson.

"There was a minor fire, Fire and Emergency have extinguished the fire and there has been minor damage to one wall.” 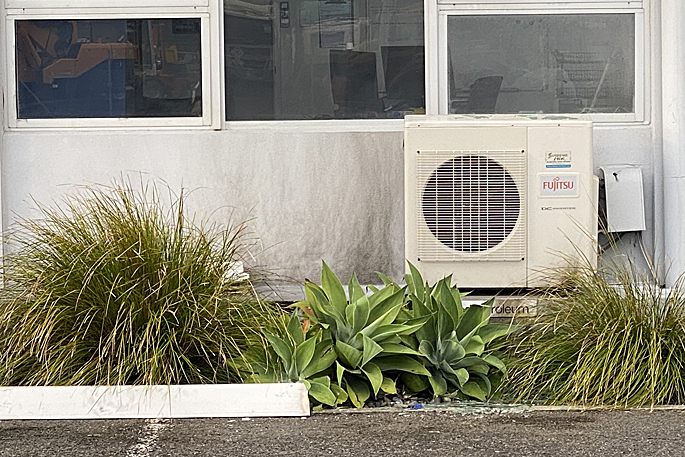