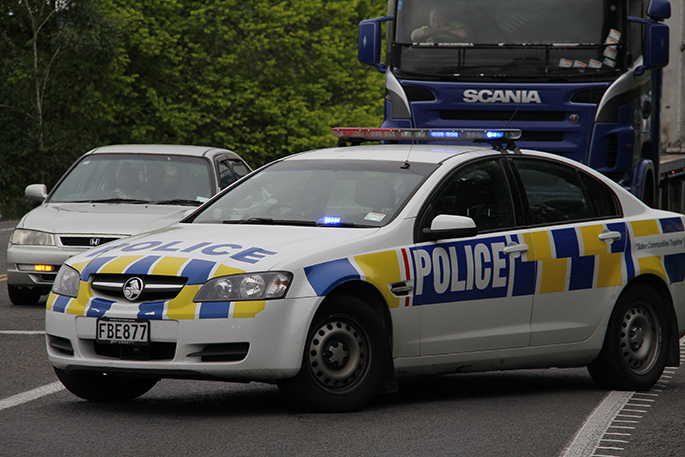 A motorcyclist has been critically injured in a serious crash on State Highway 30 south of Rotorua.

Police are responding to a serious crash involving a motorcycle and a truck in the Horohoro area, near Rotorua and a section of the highway is closed.

The crash occurred on State Highway 30 about 2:45pm, a police spokesperson says.

“The motorcyclist has been critically injured and a rescue helicopter has been dispatched to the scene.”

Motorists are asked to avoid the area and the Serious Crash Unit will examine the scene, the spokesperson says.

The NZ Transport Agency is also advising motorists to avoid the area or expect significant delays.