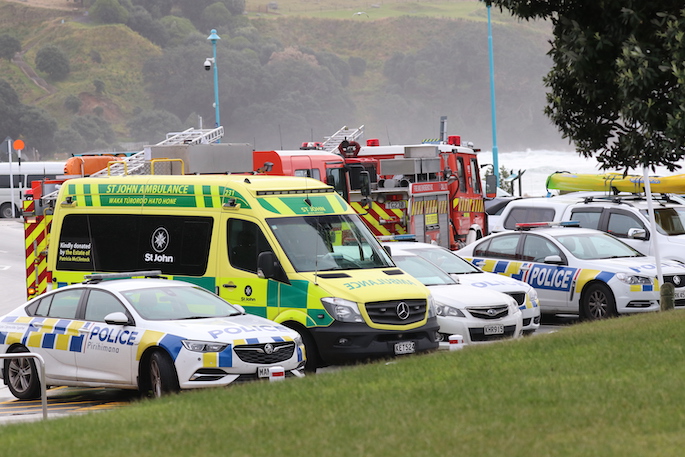 UPDATED 6:15pm: Emergency services are preparing to winch an injured person off the rocks at Moturiki/ Leisure Island in Mount Maunganui tonight.

A person has been injured after falling on rocks near the blowhole, a police spokesperson says

“Emergency services are currently getting ready to winch the person off the rocks.”

At St John spokesperson says ambulance received a call at 5:22pm they currently have one ambulance at the scene and a helicopter en route.

There is no update on the person's injuries yet, the spokesperson says.

Earlier: Emergency services are responding to an incident at Moturiki/ Leisure Island in Mount Maunganui tonight.

A caller to the 0800 news hotline says there is a yellow helicopter hovering above the end of the island.

The caller is on the main beach near shark alley and says police, ambulance and fire have all gone on to the island.

Another caller says the helicopter is circling around the island. 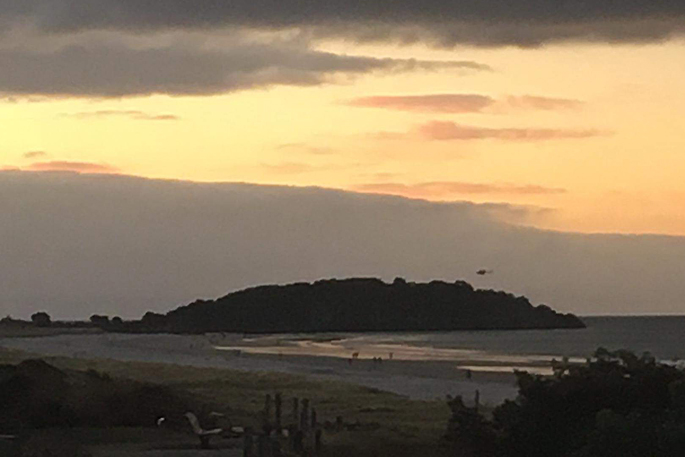 HOW MANY TIMES DO THEY HAVE TO BE TOLD-STAY AT HOME!!

You Have to Ask.

As much as I wish this person a speedy and full recovery you have to ask what they were doing up there in the first place. Wet conditions and close enough to slip and fall at the blowhole does not portray a safe walk. Time to start thinking about actions because actions have consequences and in these ’unprecedented’ times that has potential to be lethal to many.

That’s why you are told to stay at home. Now an emergency service worker is injured because of your stupidity. I hope you get jail time for this.

To the fullest for breaking lockdown and exposing emergency services.