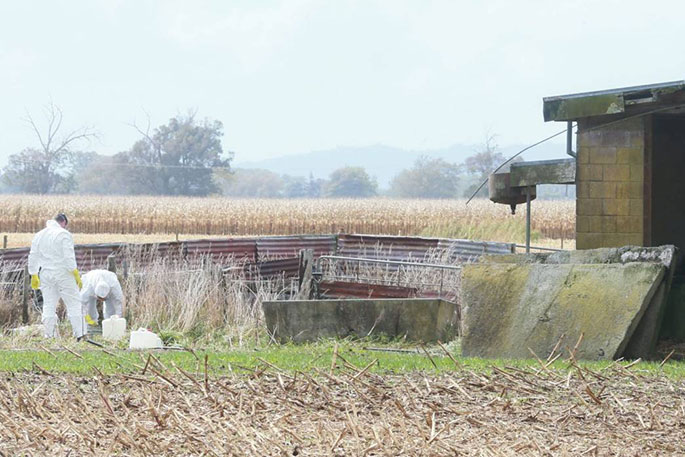 Human remains have been discovered at a Waikato property this week.

Police were called to a property at Horsham Downs at about 10am on Monday.

A police spokesperson says a person found the remains on their property and called police.

Initial indications are the remains had been there some time.

A scene guard was in place at the property overnight and police were making enquiries to ascertain the identity of the deceased and the circumstances of how they came to be on the property.

This may take some time, says police.