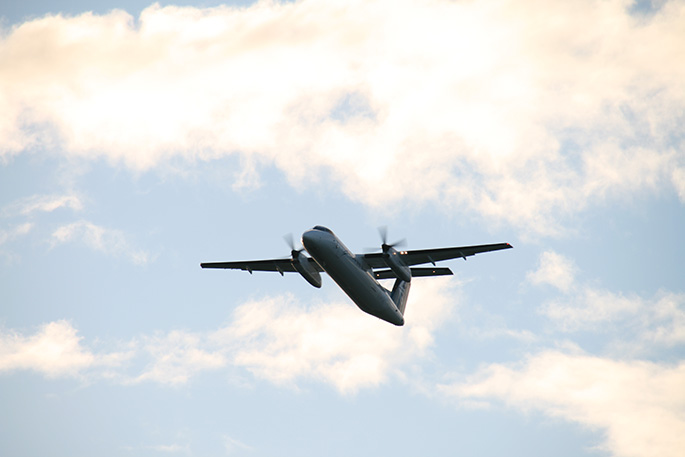 Coronavirus may have caused more New Zealanders to come home than to leave the country for the first time on record, according to Stats NZ.

Government statistics suggest annual net migration of New Zealand citizens in the year to February was 800, beating the previous number of minus 300 in 1983.

Stats NZ stressed the figures were provisional, and could be amended if people did not stay long-term.

The statistics also showed the year to February had the overall highest annual net migration on record at 65,200, surpassing the previous peak in mid-2016.

Another record broken was the drop in arrival numbers for February, down by more than 45,900, 90 percent, compared with last year.

That was mostly driven by the fall in visitor arrivals from China after travel restrictions were imposed at the start of the month.

"Most of these visitors arrived in New Zealand via other countries rather than directly from China."

Thousands of people who arrived in New Zealand in recent months had not been able to return home yet, or were staying longer, potentially inflating the estimated number of migrant arrivals.

"We are in an extraordinary situation with international travel severely curtailed," she says.

"How much the early estimates will be revised in coming months will depend on when international flights and travel resume in earnest.

"The provisional estimates have seen significant revisions in the past, even when travel patterns were normal. This is not a normal time."