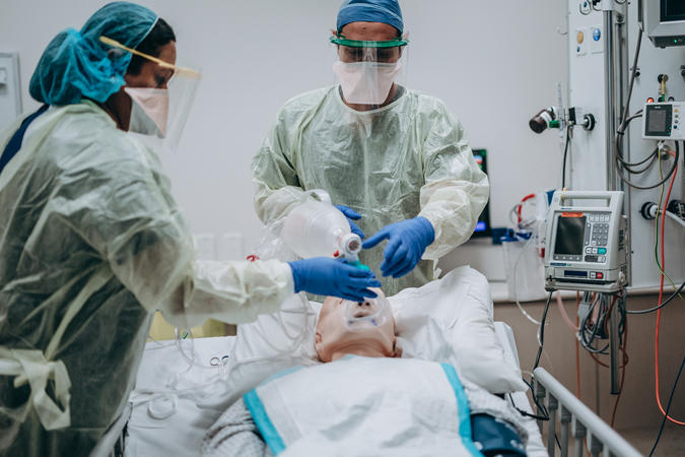 Earlier this week, the Ministry of Health widened access to publicly-funded PPE to include all frontline health workers - including home-support workers - but unions say distribution problems continue.

The Public Service Association, which represents 8000 caregivers and home-support workers, said it was fielding many calls from "very distressed people", who were unable to get PPE.

It named Bay of Plenty, Southern and Canterbury district health boards as having the most serious "distribution problems".

The chief medical officer at Southern District Health Board, Dr Nigel Millar, admitted the rapid turnover to multiple users was "a huge step up" for its supply team.

"But they have taken it on and are working hard and long hours to make it work."

However, it was important to keep stock on hand in case of "an urgent larger need somewhere in the system", he says.

"It would be imprudent to have large stocks out with users because they could not be mobilised if needed elsewhere,"Nigel says.

"This may give the impression that there is rationing - this is not the case."

The aim was to ensure the system was "flexible and responsive".

"It is very disappointing when we do not meet need, or leave people concerned about when the next delivery is. We will continue to improve the system responding to issues by tightening up the system."

Nifel says the priority to protect home care workers and those involved in supporting vulnerable people was "as important as for anyone else".

"We are all working to the same aim - a safe and effective care system for people who are suspected of having of have Covid-19 which includes protecting staff as they work."

Article assuming we all know what it means?